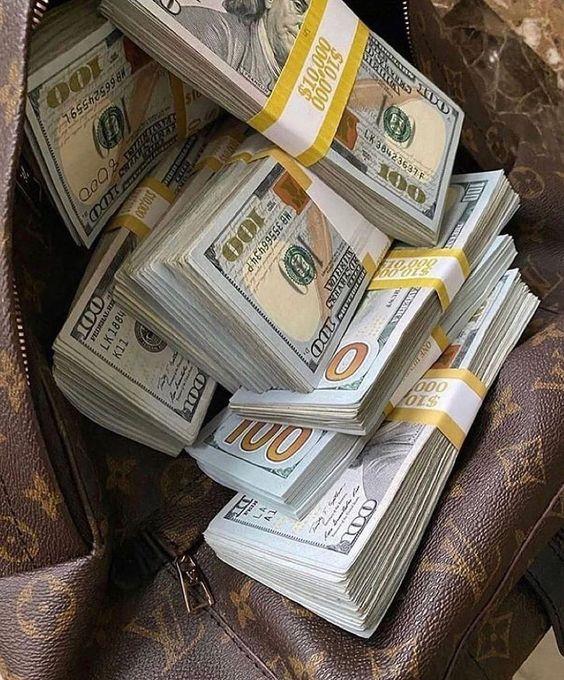 The skyrocketing of service charges and other fees in the foreign exchange transaction has been stated as one of the contributors to inflation. To combat this experts have pushed forth recommendations to the regulatory body in order to find a way to pause the upward trend.
Experts in the banking sector said that the fees that are added on the foreign currency market have increased gradually, further expressing that in the past few years the amount has doubled.
Experts in the International Banking Division (IBD) said that charges to access foreign currency through banks has increased and on average it has reached about ten percent of the amount.
The financial experts opine that this has contributed towards the price hike on commodities which have gone on to affect the mass public, who are the last price takers of commodities and services.
“The commission and charges to buy foreign currency is jumping from time to time to which the National Bank of Ethiopia (NBE) ought to apply some sort of solution,” an IBD director of a private bank told Capital.
He said that the situation particularly in the past couple of years has totally changed and every time banks are revising their rates which impose on the foreign exchange sales service.
“In my view they are also contributing towards the inflation which has to be stopped at some point,” another expert on the sector remarked.
“It might be a market economy which is governed by the market but when it is becomes a challenge for the general economy of the country the regulatory body should make necessary interventions,” he added.
He recommended instruments like maximum threshold to be imposed on the foreign exchange, which is a national resource meanwhile banks should be involved on facilitation to earn it.
Experts said that the old established regulation of NBE indicated that in every foreign currency sales, NBE has a 1.5 percent exchange commission that has not changed for about five decades, while few years ago on average the general sales charge at commercial banks was not more than four percent, “but it has extended up to ten percent at the moment.”
The 1.5 percent exchange commission for national bank is applicable for every foreign currency sales transaction except for foreign currency account holders, who demands the foreign currency from their foreign currency savings.
Banks have service charge commission, opening commission and sometimes margin charge if it is connected with margin facilities like credit.
Banks argue that service charge and commission fee has expanded because of different reason but mainly due to costs that occur in operation.
They said that they have different costs to get the hard currency which is supposed to be compensated. However experts argued that banks are only focusing on profit maximization rather than contributing for the community.
“Our banks are competing with each other on profit maximization rather than service provision and other activities that are a good indication for the issue on discussion. Their behavior is flaming the inflation more,” one financial expert argued.
They said that because of the shortage of the hard currency, whatever it costs buyers or importers, they are willing to pay the amount requested by banks as long as they are able to access the foreign currency “and buyers compensate the cost from their import goods or services selling price.”
Experts recommended that if banks would not have ways to reduce the charges on hard currency service; at least they have to play alternative roles like providing generous credit facility for sectors like agricultural activities to scale up productivity and at least to slash the inflation that is seen on basic commodities.
Fikadu Digafe, Vice Governor and Chief Economist at NBE, told Capital that the regulatory body does not have a plan to involve itself on the matter.
“Yes it has a contribution towards the inflation but we have no a plan to involve and govern the system,” he said.
In his brief response Fikadu said that it is a free market economy and banks shall govern and engage responsibly as per the markets as opposed to being commanded by the government.