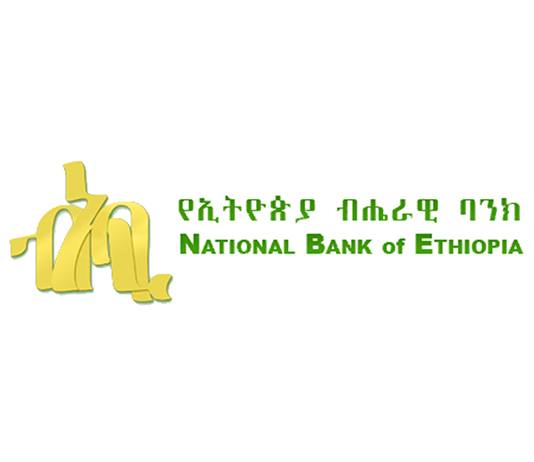 The report from the National Bank of Ethiopia (NBE) for the fourth quarter of the 2020/21 fiscal year shows the industry sector taking hold of the major piece of the pie with regards to access to finance while T-Bill register astronomical spike.
The quarterly report that was published by the National Bank of Ethiopia (NBE) which covers April, May and June of 2021 saw 105.9 billion birr in fresh loan being disbursed showing a 66.2 percent annual increment.
From the stated 105.9 billion birr in fresh loan, which is one of the record amounts in the fresh loan disbursement in the country, the disbursement share for the private banks to this colossal sum for the three months was 60.2 percent, while the remainder was the cut for the state owned financial institutions.
Extraordinarily, the industry sector took the major portion with 26.4 percent followed by international trade, which topped in the third quarter.
According to the quarterly report, the industry sector accessed 27.9 billion birr, while international trade secured 23.6 billion birr. Moreover, the agriculture sector took 14.5 billion birr whilst the domestic trade received 10.6 billion birr.
In the stated period, the banking system was able to collect 67.5 billion birr; with the share of the private banks to this contribution being 63.5 percent.
NBE’s report, which is for the last quarter of the 2020/21 fiscal year, stated that the total outstanding credit of the banking system including corporate bond reached 1.3 trillion birr with 24.3 percent increment compared with the same quarter of last year.
The report indicated that in the stated period the broad money supply stood at 1.3 trillion birr exhibiting a 30 percent annual expansion as a result of 25.9 percent growth of domestic credit and 1.4 percent increase in other items. In the third quarter, the broad money supply was about 1.2 trillion birr.
For the broad money supply growth on annual base, the narrow money contributed 24.7 percent while quasi money took a large chunk of 75.3 percent.
From the narrow money supply, the share of currency outside banks was 133.6 billion birr showing an incline of 22.5 percent from a year ago and 4.8 percent compared with the third quarter of the 2020/21 fiscal year.
From the quasi money, the share of saving despot received a boost of 38.6 percent compared with the same quarter of last year and stood at 816.4 billion birr.
The report said that the yield on T-bills significantly improved following the introduction of market based T-bills auction. The report showed that a weighted average yield on T-bills increased from 6.6 percent in June 2020 to 9.97 percent in June 2021.
The amount of T-bills supplied to the bi-weekly T-bills auction during the fourth quarter of the fiscal year 2020/21, reached 130 billion birr, reflecting a 367.8 percent increment over last year same period.
“Similarly, the demand for T-bills rose by 376.1 percent relative to a year earlier to birr 126.8 billion. Thus, the value of T-bills sold stood at Birr 110.6 billion, about 438.4 percent higher than last year same quarter,” the report said.
Of the total amount non bank institutions bought T-bills worth 57.3 billion birr while the share of banks was 53.2 billion birr.
In the stated period the total capital of the banking system reached 153.7 billion birr and the share of public banks stood at 51.8 percent which was below half in the past two quarters.
The total capital of the banking system in the preceding quarter was amounted to 125.1 billion birr.