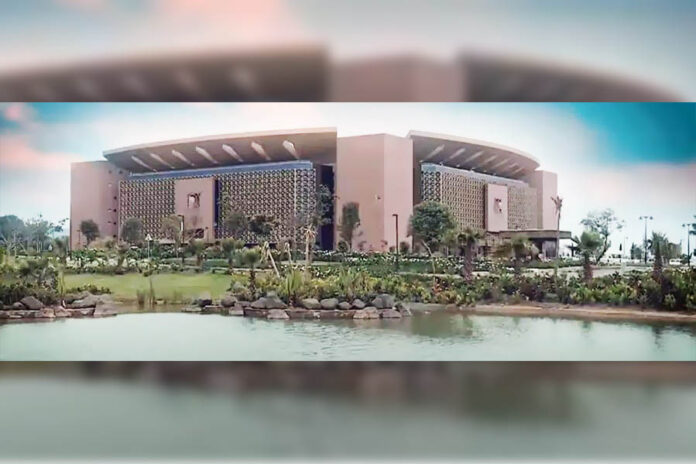 The Ethiopian Ministry of Defense (MoD) is expected to officially inaugurate a huge headquarter facility that is located at its Tor Hayloch headquarter commonly known as the Old Airport.
The facility that rests on a 13,000 square meters plot has been under construction for over a decade, meanwhile it was stated that the facility would be finalized within few years when the project commenced about 13 years ago.
Under the direction of Prime Minister Abiy Ahmed, long delayed public projects and buildings are seeing finalization and inauguration, and the new HQ is a beneficiary of this.
MoD has already moved to the new facility from its previous head office which was located at the heart of Addis Ababa around National Theater; however it is yet to be officially inaugurated.
On the inaugural ceremony top government officials are expected to attend the event including air show by the Ethiopian Air Force.