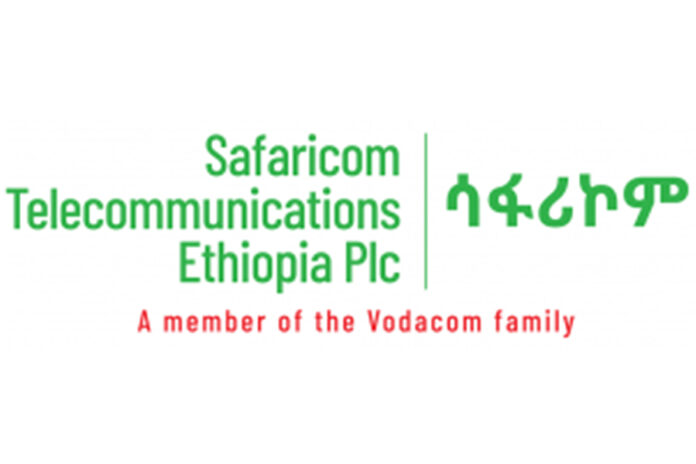 Safaricom Telecommunications Ethiopia, which won an operating license in Ethiopia in May 2021 has commenced works for telecom expansions in the national information and communication technology /ICT/ park; with expansions including site selections to establish towers for 5G trail.
Safaricom- Ethiopia is gearing to commercially launch its operation within a couple of months’ time with the company planning to provide 4G and 5G internet service. It is also said that by 2023 a low orbit satellite will be put in place to provide nationwide 4G coverage by the firm.
As part of is network expansion, Safaricom is working to building towers, fiber extensions, broad band connection and so on within the ICT park. “Besides network expansion, we are lobbying them to permanently build their office in the park and work as our strategic partners,” said Surafel Shimels, General Manager of ICT Park, adding, “They have visited the park and seen all of the options to invest in, we expect positive feedback, to this regard.”
As he said, Safaricom has completed its site selection and is prepping to plant its 5G network towers in the park.
Safaricom Ethiopia which was formed by the amalgamation of Safaricom, Sumitomo Corporation, CDC Group and Vodacom secured operational license from the government to officially do business in Ethiopia as a second telecom company after the state owned Ethio Telecom. To get the license it had to pay USD 850 million to the government and promised to invest up to USD 8.5 billion in the coming decade.
The consortium is now recruiting staff ahead of the operational launch of the business, which is to be called Safaricom Ethiopia. This further underlines Safaricom’s intentions after it recently revealed its plans to lease an office. Before the end of last year, Safaricom appointed eight middle level management staff for its Ethiopian operations as it seeks to build a pool of staff. The consortium is in its activity to lease and occupy an office building by the start of this year in Addis Ababa as base for its operation in Ethiopia. The firm also plans to use the same 07 mobile number prefix it deploys in Kenya when it launches commercial operations.
The private telecommunications entrant is working with the global telecom giant Nokia and with the Chinese global telecom giants Huawei for its infrastructure development for its operation in Ethiopia.
Ethio telcom is also building its head office in the park. On related news, Ethio telcom is also on its way to launch its 5G network for the first time in the country which will make Ethiopia an early adopter of 5G in Africa.
5G is set to be introduced to deal with the high volume of data transmission in dense urban networks in the country and will be upgraded to the existing 4G infrastructure which will help in user demand whilst solving data traffic.