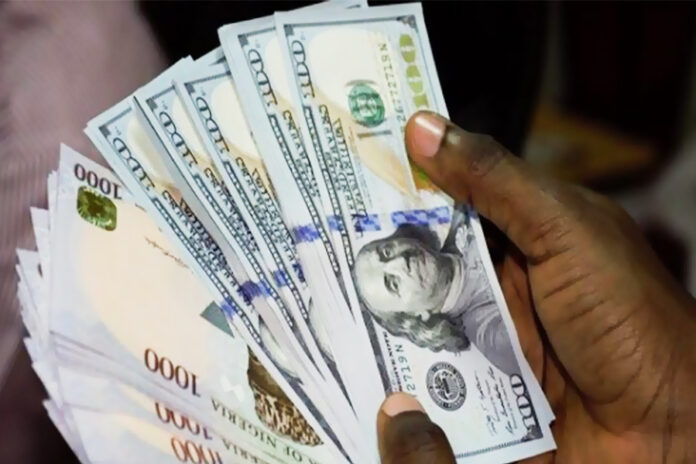 Twenty six thousand condos to be transferred this September

Over 50 mln people at risk of hunger in the Horn...