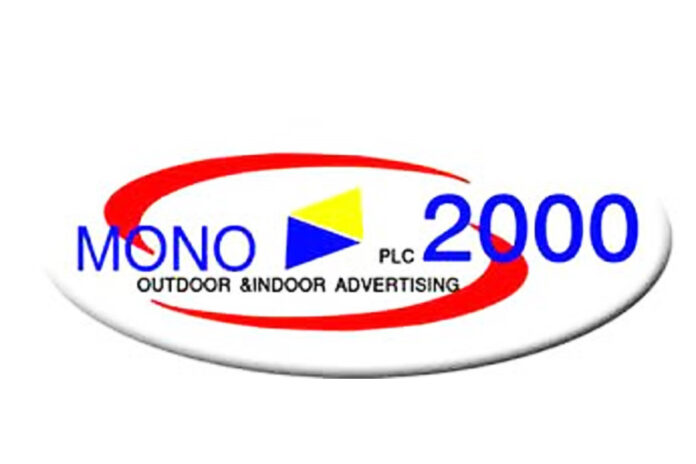 The Cassation Bench of the Federal Supreme Court dismisses the appeal of former Heineken Breweries Ethiopia senior staff, who petitioned the decision of Federal Supreme Court.
The Cassation Bench ruled in favor of the former contractor, Mono 2000 Advertizing Services Plc, which was hired by the beverage company.
The Bench that appeared on Monday August 9 has evaluated the decision that was given by the Federal Supreme Court in May and gives final verdict for Mono, one of the pioneers in advertising firm in the country.
The case was initially filed for the Federal Higher Court 8th Bench in December 2018 by Mono as a plaintiff against the defendant Merid Demissie, who was Sales Director of Heineken Brewery SC.
The plaintiff on its claim stated that the company was hired by the brewery to provide power branding signage service, while the defendant, who used his position at the company, was threatening the plaintiff to give him money otherwise the contract would not be renewed adding that it even faced suspension on the payment that was supposed to be due for its service executed for the company.
The plaintiff claimed that due to fear of losing business and several threats from the Sales Director, who insisted the advertising company to pay 3.95 million birr for Tezeraworq Mekonnen for the deal that was agreed between Merid and Tezeraworq to sell her house for the defendant, the company paid the stated amount via CPO from Mono account at Awash Bank for Tezeraworq in May 2015.
The house sales had been concluded and the titled deed had changed in the ownership of the defendant as of June 2015.
The case filed for the Federal Higher Court indicated that meanwhile the plaintiff requested its money from Merid, while the defendant in contrary demanded additional sum from the Mono. Mono then rejected the demand of the Defendant and disclosed that it will inform the case for higher body of the brewery.
However, the defendant as per his word terminated the contract of Mono and rejected the renewal starting from December 31, 2016.
The plaintiff had stated that it informed the case to the company up to its head quarter in the Netherlands but did not brew positive response from the brewery, which initially seemed to solve the matter amicably and take legal action on its staff here.
The plaintiff claimed that the court should give a verdict to the company for the repayment of the money with 9 percent that ought to be calculated starting from May 2015.
On his testimony the defendant rejected the claim and argued that the 3.95 million birr that was settled by the company to buy the house is the repayment for the loan he gave for Mono 2000 in Nairobi.
Merid claimed that the plaintiff received USD 175,950 as a loan in Kenya’s capital, while he is unable to come up with documents to justify the borrowing between the two parties. He claimed that he burnt the documents when the loan got settled.
On its verdict, the Higher Court which called Article 21/67 (1) of the Civil Code gave a decision in favor of the defendant.
The stated Civil Code Article says that the receiver of the undue payment shall owe no restitution where, as a consequence of the payment, he has in good faith destroyed or annulled his title, relinquished the security for his claim or allowed his action against the true debtor to lapse.
While the plaintiff, who is represented by lawyer Tewodros Getachew, filed its appeal for Federal Supreme Court to get favorable decision against the defendant.
The Supreme Court who evaluated the lower court verdict, which mentioned Article 21/67 (1), annulled the decision and favorable decision for the plaintiff by claiming that the defendant shall not benefit from the Civil Code article without enabling to defend the issue properly and coming up with relevant justified document.
However, the case was not finalized there. The defendant that is represented by the well-known lawyer Million Assefa appealed for the Cassation Bench which mainly sees basic errors of law and facts.
On its verdict given on Monday August 9, the Bench dismissed the appeal and gave ruling in favor of the Supreme Court decision.
As per the decision of the Supreme Court, the defendant is expected to settle the 3.95 million birr with nine percent interest calculated from May 2015.
Currently, Merid is the Managing Director, Bralirwa – Heineken Rwanda.

Signs You Don’t Make Enough Money and Overcoming the Problem