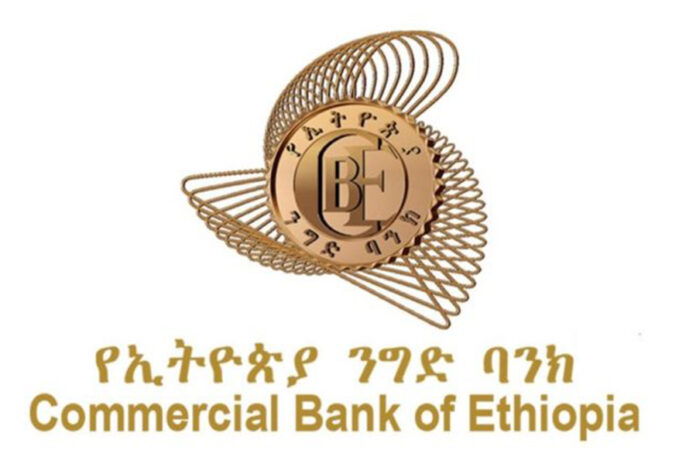 The financial giant, Commercial Bank of Ethiopia (CBE), has approved the long awaited massive foreign currency requests despite clients welcoming the decision with confused responses.
Some clients claimed that it has imposed stringent access to the letter of credit (LC) but others argued that the decision of CBE should be appreciated and the preconditionals are not new on the system.
Capital learned that on July26 the state financial enterprise had approved the stranded LC request which was waited upon for one and half years.
However, some exporters told Capital that the approval was followed by stringent preconditions that were issued on July 29.
Clients explained that the latest approval that came from CBE is a big relief for importers who were waiting for over a year, while the precondition like depositing 100 percent to open LC and refusing to change unit price was noted to be a challenge.
The internal memo that was issued on July 29 indicated that all importers must block 100 percent to open LC or get purchase order approval for utilizing this foreign currency (FCY) approved currently.
Experts on the sector explained that up to 50 percent shall be blocked for approval and the balance may settle when the document has arrived.
The memo added that change in items of proforma invoice including unit price increase is not allowed, “But reduction in quantity maintaining the total price (amount) is permitted as far as the quantity reduction does not imply increase in unit price by more than 5 percent.”
Some importers argued that global price is volatile let alone for approval of LC that waited for over a year price which might be changed in days. “In the past at least one year the commodity unit price of course changed due to that the precondition that CBE imposed is unfeasible and does not consider the changed time,” exporters told Capital.
“Such kind of decision is encouraging under invoicing since exporters accept the unchanged unit price but actually, he or she buys the product by the changed higher price, thus he or she is pressed to look at the gap from other sources like the black market,” one of the exporters claimed.
However, some other importers have rejected the argument of those that claimed CBE has refused the unit price change. They said that although the bank refused the change on unit price, it has given space for quantity reduction, “that means the unit price change shall be accommodated by volume reduction.”
These importers accepted that price might be changed particularly in the current global situation that affects by COVID 19, inflation and freight price increment and lack of containers. “I think the importers who have argument on CBE decision may have import of a single commodity like machine that would be difficult for them to change price on unit price,” one expert elaborated the condition.
According to experts on the foreign trade, CBE only imposed limitation of unit price and is to reject for the revision of total LC request.
CBE has also given approval for one proforma for those who have two or more requests, “CBE may select one request number B in good sense that for instance it may have higher amount of foreign currency than request A but the importer may demand the import of commodity that is requested under A,” an exporter said.
“It is one of the gaps I have seen on the latest approval,” one of the big importers told Capital.

Nation Gears up to Roll out Second Round COVID-19 Vaccination

ETHIOPIA, TIME FOR “THE TALK”