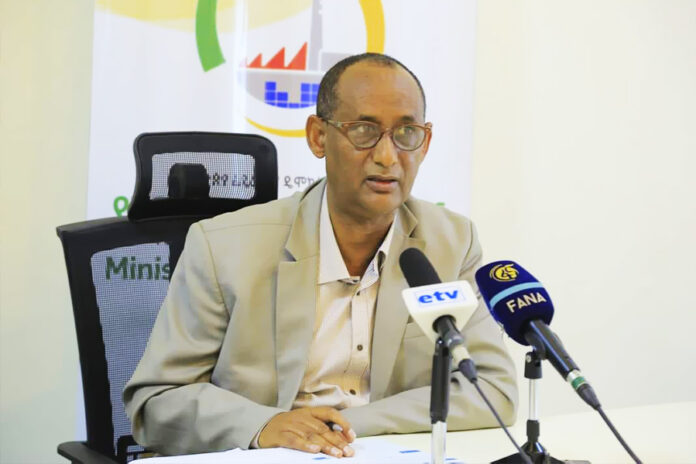 The decision of Ministry of Trade and Industry (MoTI) to opening up the cement market to the previous scheme has slashed the price by half.
Experts in the sector said that the price of cement per quintal has sharply dropped this week following the government’s allowance of buyers to access the construction material directly from manufacturers.
Builders that Capital spoke to regarding the latest development on the industry said that the market has tremendously calmed down just few days after the decision of MoTI.
“Not only has the price shrunk but the product is now also easily available in the market, which helps us to accelerate our construction projects,” one of a real estate developer told Capital.
“In the past the price of a quintal of cement at the factory was less than 300 birr but actually we bought it from black market up to 800 birr,” he said.
He added that it has had an effect on their business since the transaction is undertaken in illegal ways at the black market with the receipt they issued by about 300 birr for sellers but actually paid 800 birr.
According to sources, currently the price of cement has dropped about to 400 birr per quintal at the factory rate. 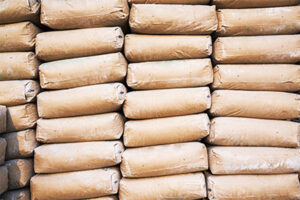 “This time both builders and the government shall benefit since we get the product on the stated amount from legal market with the receipt of the stated amount of money due to that the government shall also get its appropriate revenue from the tax that was calculated on the stated amount, while the shadow traders are losing their place,” a builder commented.
Experts added that such market price will also encourage factories to produce the day and night since it is better profit for them, “this situation may also attract others to invest on the sector.”
Experts claimed that illegal chain was started from factories down to retailers that were revoked by the market itself.
On its statement last week, MoTI said that it has decided to make cement supply and distribution in accordance with the previous marketing guidelines.
“In order to address grievances in the cement market, the government’s efforts to improve the accessibility of cement products were carried out under the previous marketing system. As a result of an agreement to do so, and the capacity of factories to fill the supply gap, and the government’s decision to import cement as needed, the marketing directive was suspended indefinitely,” says Kassahun Mulat, Director of Commodity Pricing, Monitoring and Control, Cement. Kassahun has decided to conduct the transaction in accordance with the free market system as the previous directive and enforcement circuits have been repealed.
In the past the government had set a factory production price for the 12 listed cement factories ranging between 233 birr and 300 birr to control the illegal brokers. But in actual term the problem was not solved.
Some experts like Gemechu Waktola, Assistant Professor at Addis Ababa University and Founder and CEO at The i-Capital Africa Institute that organizes the East Africa Cement, Concrete and Energy Summit, explained that the government should leave the sector market for players rather than involve itself.
“When the government imposes conditions on market, the problem becomes larger rather than a solid solution. As the experience of other countries, the market of cement, which is the second consumable product after water, shall be managed by a strong association established by sector actors,” Gemechu commented.

Ethiopia ranked 114 out of 128 countries on rule of law

Give me back my Ethiopia

Nation braces for the worst