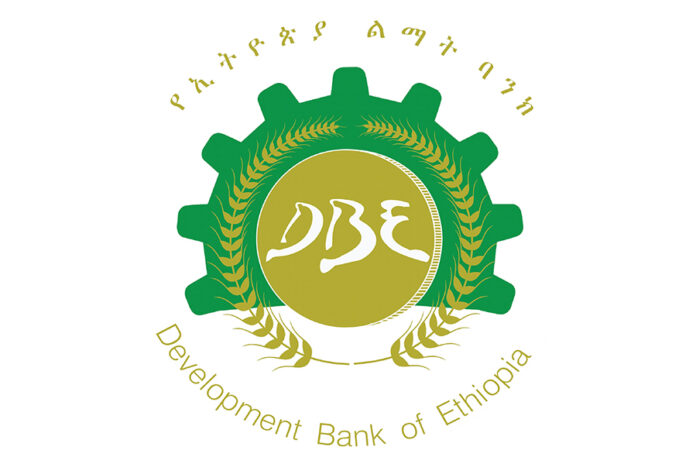 DBE’s strategy over lease financing is raising concern among enterprises. After its termination for about 18 months starting from November 2019, the bank has restarted lease financing on April 2021.To this end, the development bank for the last four months has been giving trainings for enterprises to those who have issues related to business and has also been giving loans after determining the business.
Yohanness Ayalew, President of DBE said that one of the targets of the bank in its five year transformation plan is developing the agriculture and the industry sector nationwide to increase export and international trade. “Most of the enterprises have only business ideas and potential, which also have a lot of challenges hindering them to start business which also includes mainly working space, hence the bank tries to figure out the challenges and starts working with regional governments to provide working shades for enterprises,” said the president.
However industries and enterprises suggested that this strategy doesn’t consider their situation, as it suspended giving loans for enterprise works on renting premises. “The directive states those who work in government shades or on their own premises could get loan, which doesn’t consider the situation related with the shortage of working places,” said the letter written by a group of enterprises and industries to the bank.
Even if the president said that, the bank has established a stream committee ruled by vice presidents of all the nine regions except Tigray to work with the bank and provide shades and infrastructure as the bank provides the finance or the lease.
As the letter reads, regional governments have stopped building shades, which the bank didn’t consider.
DBE particularly focuses on government priority areas like commercial agriculture, strengthening small and medium enterprises (SME), agro-processing and manufacturing.
The Bank has been providing lease financing services to small and medium enterprises since 2007. The purpose of starting or leasing capital goods is to reach individuals who can create jobs but cannot be borrowed through a regular bank deposit. The loan has so far cost eight billion birr.
In-kind contribution can consist of equipment, machinery, leased land, vehicles and buildings that can be used for the sole purpose of the project to be financed by DBE.
Recently, DBE has decided to terminate its machine loan or lease service for those who works on rented premises.
According to its strategy, the bank shall provide financial service to those who work on rented premises, which present additional collateral outside the project amounting to 100% of the loan.
The reason for this decision is that customers who have taken out lease financing machines are seen as using the leased machine as collateral when they are unable to pay their rent. As a result, we have been forced to engage in legal litigation with third parties in a manner that is detrimental to the machines it has purchased.
In addition, some of the lease financing machines is complex and difficult to install, and it is difficult to move them from one place to another.
The Development Bank of Ethiopia has procured capital goods for small and medium enterprises and leased them in the form of credit.
Previously, if the premise is rented from an individual the bank provided lease financing based on certain criteria’s including: Lease registration with the relevant body, lease period of the construction site of last one year and must be renewed annually until the end of the lease period.
Development Bank of Ethiopia (DBE) is the only development bank for the 100 million and plus people in Ethiopia. For the last one century, the bank has been operating development financing through different monikers. After it was re-established as the Development Bank of Ethiopia in 2003, it has been empowered to provide development finance at the lowest possible rate while ensuring its sustainability. Hence, by mobilizing fund from domestic and foreign sources, it has been providing loans, lease financing and export guarantee among others.

We cannot afford another India to prevent a catastrophic third wave...

Which direction is he go ing?

In the presence of President Sahlework Zewdie and Prime Minister Abiy...