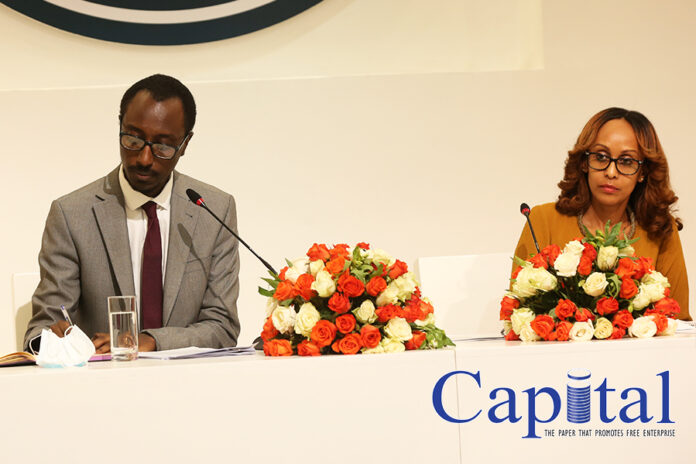 The law enforcement of operation of the National Defense force carried out in Tigray has concentrated its focus in two areas. The global claim of hunger at the region has been ridiculed by government, meanwhile, various organizations are providing several support in different forms for the people who need it, with the extended support of international and local partners.
Press Secretary for the Office of the Prime Minister Billene Seyoum said the counter insurgency operations by the National Defense Force are now concentrated only in two areas where the outlawed operatives are active. “This phase is expected to be finalized soon,” the press secretary remarked.
She said that the outlawed group is occasionally undertaking attacks outside of these areas to give the impression of control and that the region is unstable, “however the operation is focused on two primary areas to apprehend the terrorizing elements.” 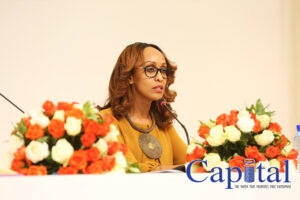 She said that most part of the region is accessible creating conducive environment to reach the needy. Moreover, Billene said that the government and partners are providing aid for 93 woredas in the region. Regarding food aid more than 166,000 metric tons of foods at the cost of over 5.2 billion birr that has been distributed by government which covers 70 percent of the distribution.
Delivery of food and non food items for 4.5 million people on the first round and 4.3 million people on the second and third rounds have been conducted by the government and partners. Regarding health related support, she said that similar support has been provided for community that is in need.
She ridiculed the global claim of hunger which is being used as a weapon of war siting that such claims are baseless and politically motivated.
The government has also accused the international community for ignoring criminal acts that is made by the terrorist group.
Even if the criminal enterprise had provoked the Northern Command post of the country and forced the federal government to take up the operation, the far-fetched and politically motivated international accusations have been reinforced against Ethiopia, the Press Secretary reminded.
Billene said that all the aforementioned devilish acts of the terrorist group have been overlooked, omitted and disregarded by the international community.
“The global community has failed to realize the conspicuous facts and atrocities committed by the TPLF criminal enterprise in Ethiopia,” she said.
The warmongering narrative, overt belligerence exhibited by the criminal enterprise for several months preceding their attacks on the Northern Command of the Ethiopian Defense Force have all been denied, the press secretary underlined.
Billene also reminded that “war is our traditional dance” has been a commonly stated theme of the terrorist group. 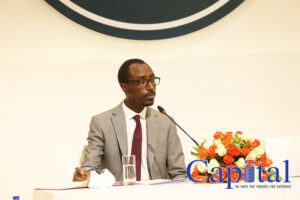 She says the international community is misguided on the Tigray affair. “The culprits are lobby firms which supported disinformation campaigns and false narratives lodged by sympathizers of the criminal enterprise outside of Ethiopia,” she underpins.
She criticized fabricated narratives and data are shared by creditable institutions without the foresight and examination of authenticity of claims and allegation, and she mentioned some snapshots that international organizations are shared without making sure whether it is true or disinformation.
She has also reminded that the international media outlets do reports against the reality and context on the ground.
Attorney General Gedion Timothewos, said that the legal measures and making sure the illegal actors to be accountable on legal means have been continued.

The second round of the filling of the Grand Ethiopian Renaissance Dam is completed at noon, Monday July 19