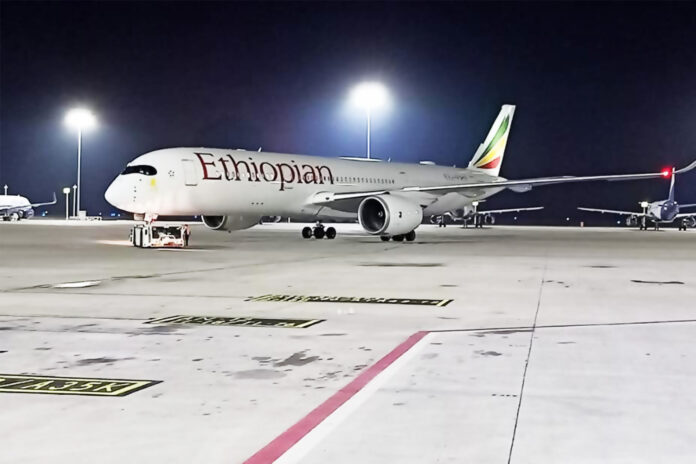 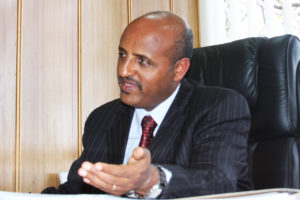 The G20 Compact With Africa And The Controversial Role Of Private... 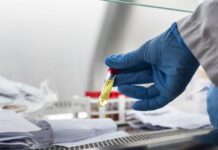