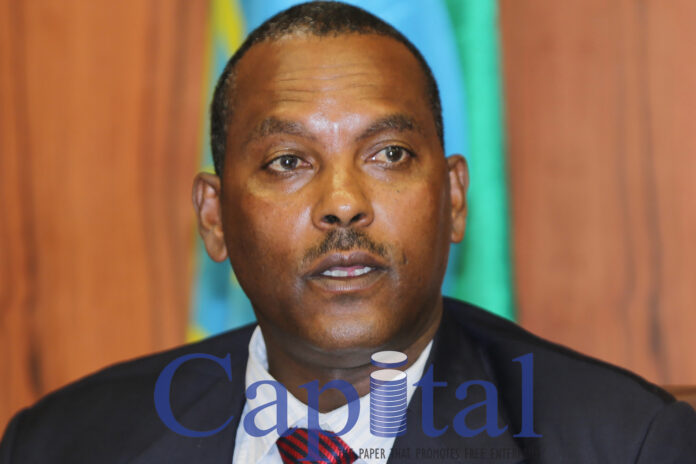 The external debt of Ethiopia, which is in high risk, has shown a quarter billion dollar decrement for the first time in the last couple of years.
The budget year first quarter ‘Public Sector Debt Statistical Bulletin’ published by Debt Management Directorate, Ministry of Finance (MoF), stated the external public debt of the country has declined to USD 26.778 billion.
The report published indicates that the external debt under government guaranteed and non government guarantee have shown decrement compared with the figure sated at the end of the last budget year. Meanwhile the central government debts type shows minimal increment.
The report indicated that the total external debt at the end of 2018/19 budget year has been USD 27.029 billion but that is reduced to USD 26.778 million as of September 30, 2019, which is the end of the first quarter of the 2019/20 budget year.
Due to that the total debt has reduced by more than USD 251 million.
The bulletin indicated that the government guaranteed external debt that is mainly secured for public enterprises and sometimes called mega projects at the first quarter of the budget year that has stood at USD 7.169 billion from USD 7.285 billion in June 2019 that was USD 116 million higher than the latest figure. At the same time nongovernmental guaranteed debt has dropped to USD 3.671 billion by the reduction of USD 141 million from USD 3.812 billion at the end of the past budget year.
In the stated three months USD 395.6 million total principal was repaid and a total interest and commission of USD 152.7 million.
In the whole year of last budget year the country has paid USD 1.403 billion total principal.
Haji Ibsa, Public Relation Head of MoF, said that since the last budget year the government has fully stopped commercial loans.
Even though the country highly reduced commercial loans and only focuses on concessional loans for the past few years, some of the loan agreements that have been signed in the past will be disbursed in the period that the country stopped non concessional loans, according to the sector experts.
Haji also told Capital that meanwhile the country cut the non concessional loans based on the deals, the finances have been dispersed in different phases. “Due to that the external debt burden of the country was not reduced even in last budget year, a period that the country fully halts using commercial loans,” he explained. “But now the effect is seen,” he added.
Different international organization and partners indicated that Ethiopia’s debt burden remains at high risk which is 60 percent of the gross domestic product. Half of this rate is the external debt mainly that the government received.
In the past few years the government debt has been increased significantly every year. For instance the country external debt in 2015/16 budget year was stood at USD 21.3 billion that expanded to more than USD 27 billion in the 2018/19 budget year.
However the past couple of year’s decision has contributed to slow the growing trend and that this year becomes reduced. Haji forecasts the half year figure of the budget year that will be realized in the near future would be reduced more. 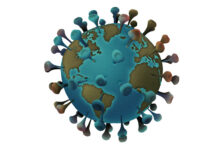 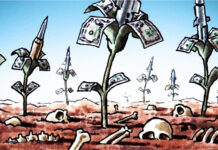