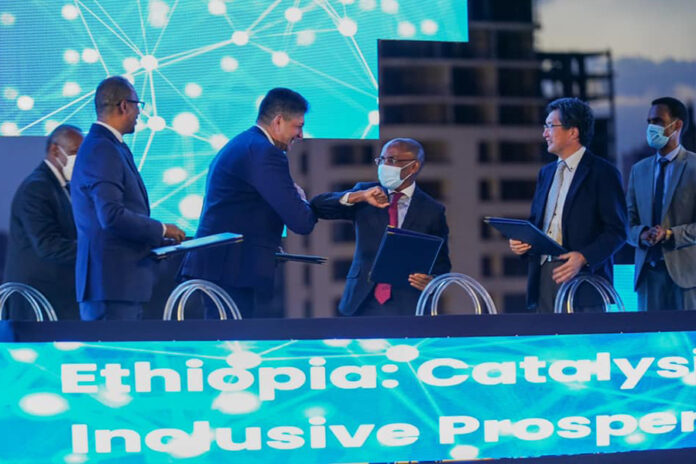 Global partnership for Ethiopia signs the historical telecom licensing agreement with the government of Ethiopia on Tuesday June 8, 2021 to start its operation in Ethiopia.

The consortium, which includes Vodafone, Vodacom, Safaricom, Sumitomo Corporation, and the CDC Group, won one of the two telecom operator licenses bid by offering $850 million. The move will create jobs for 1.5 million citizens and activate over $8 billion in domestic investment.

Officially the Global Partnership for Ethiopia, backed by US and UK government finance said it will start operations within six months. 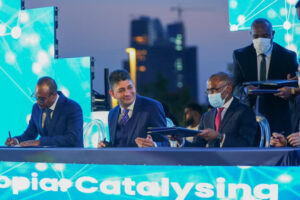 US Embassy warns of scams – There are no fees to...