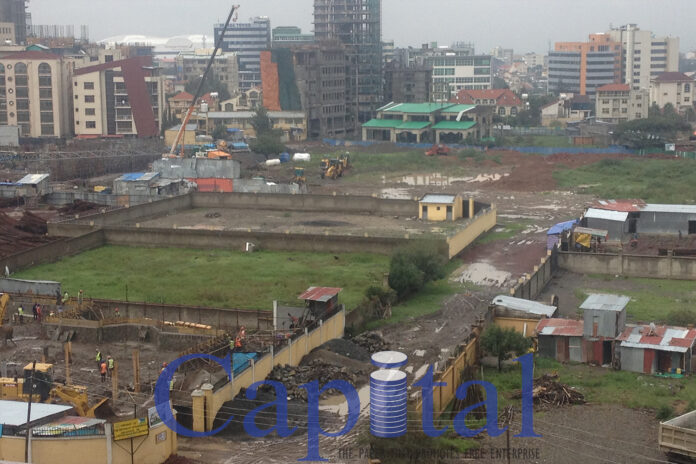 Investors claims that after halting land lease bid the Addis Ababa City Administration is providing plots at major areas for selected individuals on the basis of negotiation.
Investors who are waiting the city administration to start the land lease bid told Capital the before starting the bid high value plots at the center of the city are provided for selected businesses or individuals without a clear or proper channel.
They said that plots that may attract more and generate high income if sold out on bid are now transferred without bid by the approval of the cabinet of the city.
Capital was able to see a copy of few land deeds that were issued in mid-November and up for sale; meanwhile sources said that issuing of land deeds has continued until recently.
Few of the land deeds that Capital observed are located in the heart of Bole area around what is commonly known as Edna Mall.

A report published on Friday by the state owned Amharic daily newspaper, Addis Zemen, quoting Beyene Ramso of Lease Follow up Director at the Addis Ababa City Administration Land Bank and Transfer Bureau, indicated that the lands are transferred under the decision of the city cabinet. He confirmed that the lease bid is not yet commenced but says it will be started soon.
Capital observed that the minimum land area allotted for these companies and individuals is 5,000 square meters.
Investors claimed that the bid should start as soon as possible otherwise such approach would affect the image of the city.
Sources said under the name of real estate companies’ plots are given saying it is a replacement of the plot that are repossessed in other areas of the city so many years back.
In the last budget year several lands including plots that were given for diplomatic purpose and were not developed for years has been returned to the land bank.
Sources said that these lands are now being transferred.
Land has been delivered on two ways; by bid and negotiation. The second option mainly targets to provide plots for social purpose like to develop education, health and similar facilities, and for mega projects. 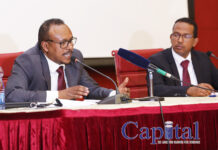