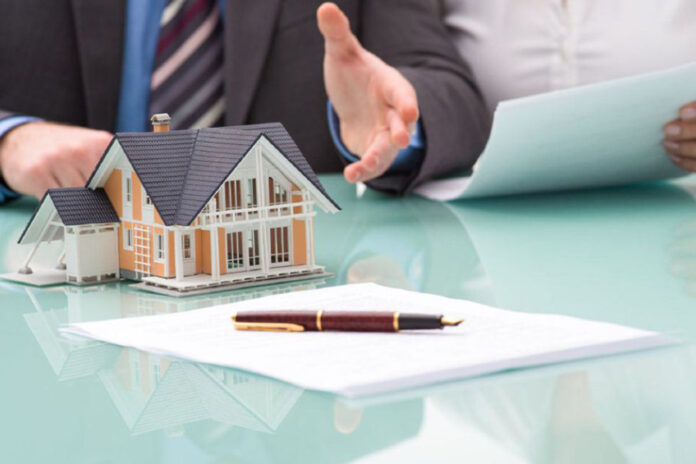 A draft real estate development and marketing proclamation will ban foreign investors from selling unfinished property.
The draft proclamation that is expected to be tabled to the parliament this year has also put assurances developers give for buyers.
The country does not have a real estate proclamation and at the same time the sector has been vulnerable for cheating and several abuses including significant delay and price hike than the original deal.
Due to lack of formal regulation and preconditions the sector is stated as a risky business deal between developers and clients, while in the past few years some actors who preferred to undertake the construction before selling, comparatively transfer the property in a better time frame and has changed the attitude on the sector.
According to the draft proclamation that Capital secured, local developers are allowed to sell houses with zero construction stage. However it has indicated that the non-Ethiopian investors should finalize the project before sells.
The draft proclamation article 8 sub article 2 indicated that the developer should have land deed and construction permit, before starting a registration of clients and collects down payment.
The proclamation article 6 sub article 3 stated that foreign real estate developer will only be registered if it allocates more than USD 20 million in capital and could construct 10,000 houses and of the stated houses 40 percent will be allocated to low income people.
Moreover the foreign real estate developer will get a license if it would cover the foreign currency required for the import of products under the construction period and would not transfer out 60 percent of its profit for 10 years.
The draft proclamation has also given a third option for foreign developers to be registered in the sector. It stated that the developer will be registered if it substitutes import materials.
According to article 6 sub article 2 of the proclamation, even though the developer is not Ethiopian but would not transfer its profit from the development to another country will be considered as Ethiopian developer.
Developers that would construct more than 50 houses should be registered under the real estate proclamation.
The draft proclamation also indicated that the land allocation for real estate development in cities shall be managed under the lease law. It has also added that plots shall be given on allotment if the developer constructs 10,000 houses in Addis Ababa, develop more than 2,000 houses around a town that have industrial park, or other cities with demands more than 1,000 houses.
It added that special tender will be applicable if the developer develops from 1,000 to 10,000 houses in Addis Ababa, from 500 to 2,000 in industry park areas, and 50 to 1,000 houses in other towns.
The proclamation has also forced developers to give assurance for their developments.
Article nine of the proclamation stated that the developer should give assurance and get permit from relevant government office to sell houses.
On the draft proclamation only local investors or others that are considered as local investors are allowed to sell houses before the.
According to article 9 sub articles 1 local developer should get permission from relevant government body to start sell on unconstructed estates. The relevant body will hold the land deed and other documents until the houses are transferred for clients, according to sub article 2 of the same article.
Sub article 3 has also added that the relevant government body will follow the management of money that is collected from home buyers by the real estate developer, while further regulation will be ratified regarding the release of the money that is deposited on the bank account by buyers.
The real estate development proclamation has been under discussion some few years ago but the ratification process did not happen so far.
According to the information that Capital obtained from Ministry of Urban Development and Construction the draft proclamation is expected to be approved by the parliament this year.

Ethiopian U-17 (Red Foxes) in action at Cecafa championship