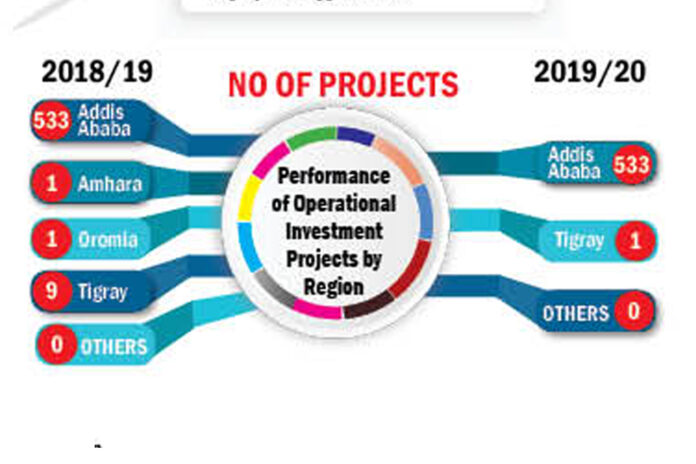 The effects of the covid-19

Ethiopia up to the challenge, PM says