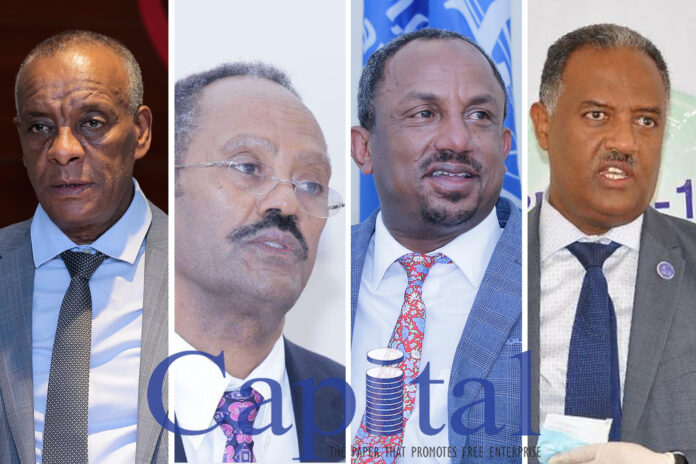 Condos being rented as guesthouses, offices

The International Code of Marketing of Breast-Milk Substitutes