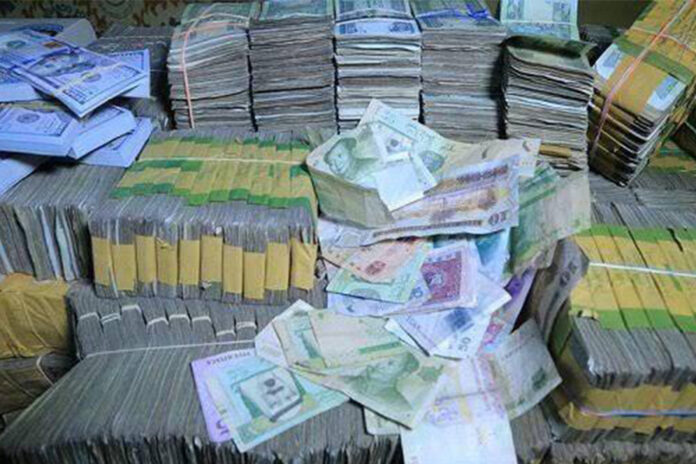 Ethiopia has begun identification and verification of legal and illegal currency in neighboring countries as part of efforts to curb illegal trade activities, illicit financial flows, and illegal currency.
With a bid to manage the legal and illegal money the government has strengthened the control on borders and neighboring countries including that of Djibouti.
“We don’t believe all the money found in Djibouti is legal or illegal, taking this into account we have started the identification and verification process to identify the given currencies state,” said Fekadu Digafe, Vice Governor of the National Bank of Ethiopia (NBE).
According to Fekadu, the government is also in talks with the Djibouti government on effective ways of curbing and controlling illegal activities as well as illicit money trafficking.
According to NBE, billions of Ethiopian birr are illegally circulating in neighboring countries. In efforts to have strong control on the illegal entering of notes to the country, the government has said that it has put security measures in border areas to control the inflow of old notes from the neighboring countries. 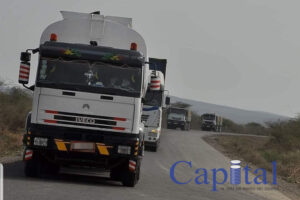 The border between Djibouti and Ethiopia is known by its huge inter border trade activities and also notoriously characterized by contraband, corruption, and illicit money trafficking activities.
Two weeks ago the country began the demonetize process of the old currency notes with new currency notes that have enhanced security features and other distinctive elements in an attempt to curb cash holding, illicit financial flows, and illegal trade activities to the struggling economy and to boost the economy by stabilizing the macroeconomy by controlling illegal money transactions.
NBE Governor Yinager Dessie disclosed during the launching ceremony that the large amounts of money circulating outside banks exacerbated the problem and that huge amounts of Ethiopian Birr had been accumulating abroad, including in neighboring countries. He emphasized that strong controlling measures to be put in place to prevent the money from entering the country.
However, the Ethio- Djibouti corridor is the main import and export destination area which averages about 5,000 logistics trucks to and from the border on a daily basis and as a result, this possess a huge challenge to the identification process.
In accordance with this, the government has set a limit on cash holding on logistic service providers that travel to and from Ethiopia and Djibouti. Service providers traveling to Djibouti are allowed to hold 30,000 birr and travelers from Djibouti are allowed to hold only 10,000 birr. The objective of the decision is to prevent illegal money circulation thereby strengthening legal transactions.