A second historical home belonging to Ras Abebe Aregay was demolished only weeks after Muller Real Estate destroyed one of his other homes. The home was 2,000sqm and, like the first one, was located in Adwa square near Aware. It was seventy years old. This means that only one of the three homes listed as historical sites by the Addis Ababa Cultural and Tourism Bureau remain.
The excavator tore down the historical heritage last Friday at 8pm by the owner of the home, a church who wanted to replace it with a G+14 story building. Eye witness told Capital the entire process took 30 minutes.
“The excavator came at night and demolished the old house with no pity in their heart,” one person said.
Konjit, the wife of Ras Abebe lived in the home. It was later sold to a businessperson and then to the church for 1.2 million birr 20 years ago.
Recently Capital reported that the Addis Ababa Cultural and Tourism Bureau planned to file charges against Muller Real Estate for demolishing the first historical Ras Abebe Aregay home.
It was listed as one of the 440 historical houses in the City’s master plan. It sits on 1,800sqm and was constructed 70 years ago, and was used as a residence for Ras Abebe Aregay and his families.
Under the current heritage proclamation in Ethiopia if somebody illegally demolishes a heritage site they may face up to 10 years imprisonment plus a fine.
Ras Abebe Aregay was a major leader of the resistance in Shewa against the Italians during the fascist occupation, and leader of the largest anti-occupation force in Ethiopia. Abebe Aregay was the grandchild of Menelik II’s loyal General Ras Gobena Dachi. As Balambaras Abebe Aregay, he had been commander of Addis Ababa’s metropolitan police before the 1936 occupation of the capital. After the Emperor’s departure and the Italian occupation, the then Balambaras Abebe Aregay was proclaimed a son of Lij Iyasu at Amba Aradam as Emperor Meleke Tsehai in 1938, and was given the title of Ras. However the young claimant died of an illness soon after, and Abebe Aregay returned to supporting the restoration of Emperor Haile Selassie. Emperor Haile Selassie again granted him the title of Ras legitimately, and he was among the guerilla leaders that escorted the Emperor back into Addis Ababa on Liberation Day, May 5, 1941. Ras Abebe served as governor general of Shewa, governor general of Tigrai, Minister of Defense, Minister of the Interior, Crown Councilor and Senator at various times. He was killed during the Imperial Guard coup attempt of 1960 and was buried at Debre Libanos Monastery. 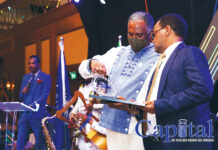 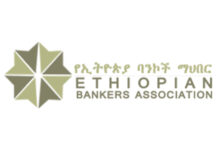 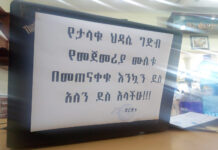 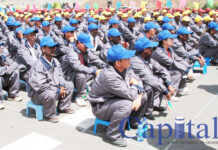