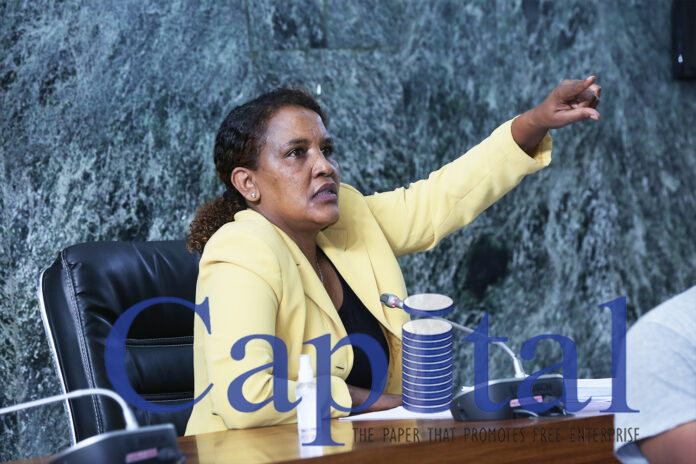 The Revenue, Budget and Finance Standing Committee of the House of Peoples’ Representatives ordered Ministry of Finance (MoF) to correct the National Electoral Board of Ethiopia (NEBE) budget allocation.
At the draft budget hearing held on Wednesday June 24 the standing committee, which is responsible to evaluate the budget proposal for democratization institutions like NEBE, Institution of the Ombudsman, Ethiopian Human Rights Commission, Supreme Court and the Office of the Auditor General, ridiculed the reduced budget that MoF proposed for the electoral board.
The information that Capital obtained indicated that MoF has reduced the budget for the board, while it is supposed to directly put the value that the parliament recommended weeks ago. 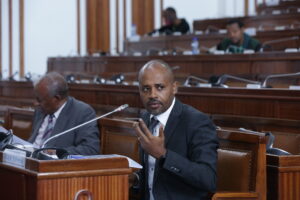 Initially NEBE requested a recurrent budget of 119.3 million birr, while after the detailed evaluation and joint discussion with the standing committee 85.1 million birr was approved by giving priority areas and postpones some of the requests.
According to the information, the Ministry gave a maximum of 76.3 million birr budget limit for NEBE for the year but the proposed budget that come from the ministry only allocates 27 million birr.
Nafekush Zewde, member of the committee at the hearing, said that the public property should be managed properly, but the standing committee has asked the ministry for comment on the electoral board budget request and considered the feedback of MoF for approval.
“We have evaluated detailed request and looked the technical issues and reduced over 34 million birr from the original request of NEBE,” she said at the session.
“For instance we have cut the requested salary costs for new employees, machinery maintenance, professional fees and others,” Nafekush said. 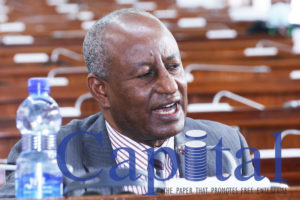 At the same time the ministry has also proposed the board to use the budget that was allocated but not used for the year after the national election was postponed because of COVID 19. A year ago NEBE secured 2.4 billion birr for the national election that was supposed to be held at the end of August.
At the same time for the election that will be held in the future the board requested over 4.26 billion birr and after detailed evaluation the standing committee, which is responsible to evaluate and approve the budget unlike other budgetary offices, approved close to 4.14 billion birr including over 393 million birr that will come from donors.
Members of the standing committee told Capital that the amount that MoF proposed is not acceptable and it is not its mandate to evaluate and revise the budget that the standing committee proposed on the democratization institutions.
Eyob Tekalign, State Minister of MoF, said that the ministry just tabled its technical assessment, while the final say is up to the parliament.
“Just for the record our technical recommendation is the amount that MoF proposed is sufficient, but it is the mandate of you,” he added. 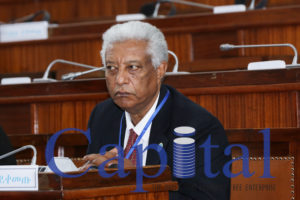