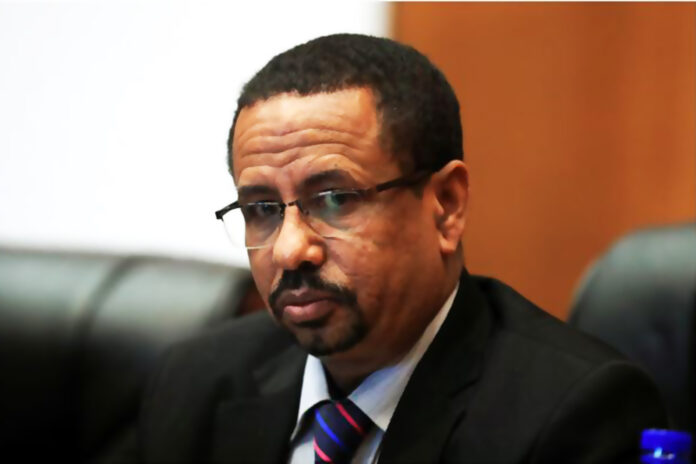 The interim government of Tigray region has said it has started working to replace all high post officers of the federal and regional bureaus from the previous administration as part of its reorganization of the region.

Mulu Nega, CEO of the new interim government told Capital that the new administration started replacing bureau officers working in higher positions of the government structure in the region however other civil servants will maintain their position.

Mulu added that most of the higher officers in both governmental and regional offices were appointed by the TPLF group and there is fear that they are working for the group.

It has now been well over a month since the law enforcement operation was started in Tigray and the government since November 29 announced that it has successfully completed its military offense after controlling the town of Mekele from the leaders of Tigray Peoples’ Liberation Front /TPLF/.

In light of all of these, one of the mandates of the interim government is reorganizing the government structure in the region by cooperating with independent and neutral scholars and political parties operating in the region.

Mulu told Capital that the interim regime is working on replacing older TPLF administration structures and last week the new regime had appointed a new mayor for Mekele city, the capital of Tigray.

The Interim Administration has prepared its charter to re-establish new Regional and Zone cabinet structures but Woreda councils and Kebele administration will continue.

“The establishment of the interim administration aims to ensure the benefits of the people of Tigray and sustain lasting peace by restructuring the preceding administration system,” the CEO said. Beyond restoring peace in the region the new administration is planning to facilitate credible and participatory elections to be held in Tigray Regional State.

“The acceptance of the people to the new government is overwhelming,” Mulu said. The CEO has been saying the government will work on public relation and communication in the region to separate the people from the TPLF ideology.

The immediate action of the interim government is resuming social services not properly functioning at the moment, including education, health and so forth, in collaboration with the federal government, sector ministries and other stakeholders.

“We are working to restore the social services in the region, in some places these services have been restored while in some places it’s a working progress since in some other places the infrastructure has been damaged by the TPLF,” Mulu told Capital.

Mulu explained that TPLF had damaged different infrastructures in the region which will take a long time to repair nevertheless the new government is working aggressively with the people to restore the operations of the offices including schools.

Collection of firearms is another task that the provisional administration will be undertaking – and it is something given priority in the interests of peace in the region.

Prime Minister Abiy Ahmed also visited Mekelle to meet with the new regional government leaders and commanders of the Ethiopian national Defense Forces. He reaffirmed that the government is committed to the reconstruction of the region and called on the people of Tigray to cooperate in the effort to bring what he called criminal elements to justice.

On Friday December 18, the government had announced a 10 million birr bounty for anyone who disclosed the whereabouts of members of the leaders of the TPLF group.

Tackling inequality could save millions of children