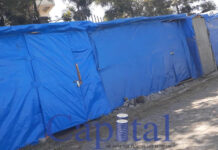 The lock on the plastic door 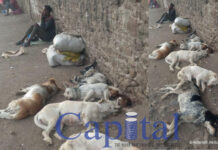 Lawyers come together to empower the power sector

SO SAID SO DONE