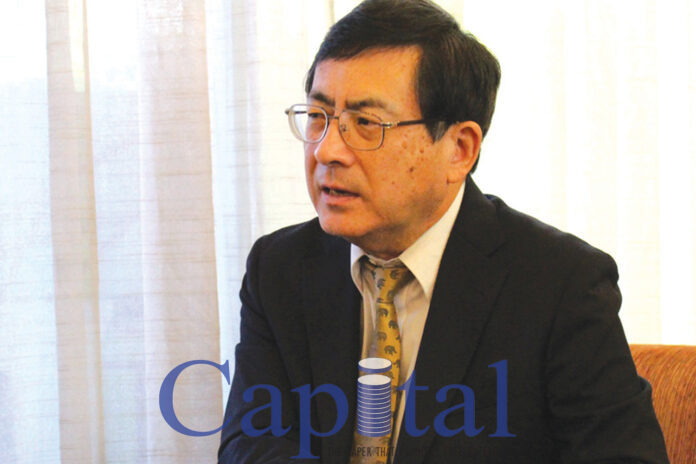 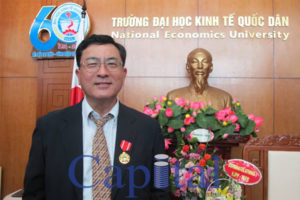 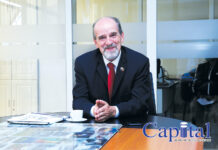 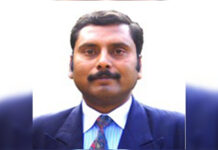 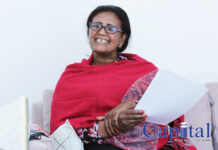 The life of Hachalu

Why Bitcoin Should Go From Strength to Strength in Ethiopia and...