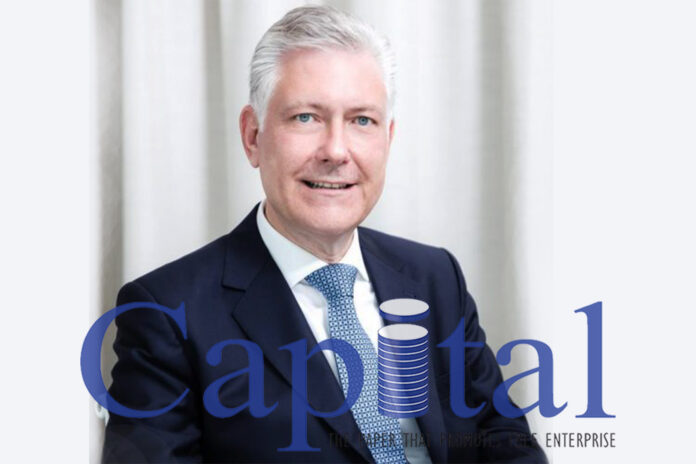 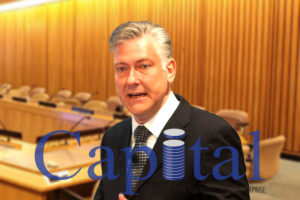 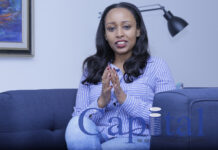 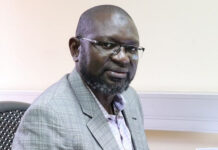 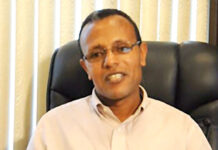 Ethiopia will be represented at Robotics Olympiad in the US