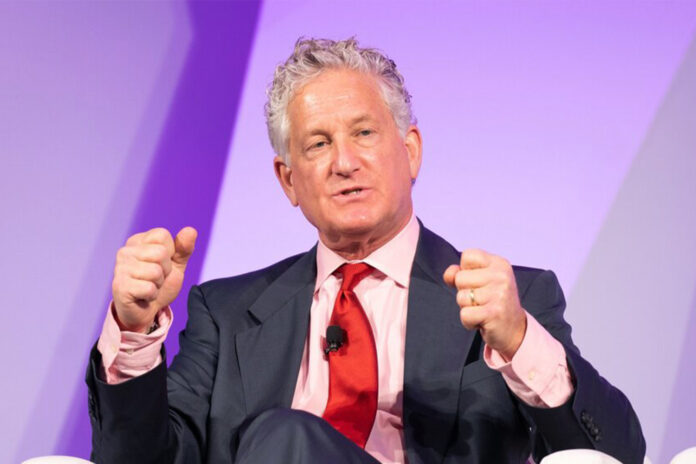 Capital: How do you predict the US-Africa relation will be after President-elect Joe Biden takes office?

Harry Broadman: Compared to the Trump Administration, U.S.-African relations in the economic sphere under a President Biden can only improve. Mr. Trump seemingly had disdain for the continent. By contrast, a number of the people in Mr. Biden’s immediate orbit know several African countries well and have spent time on the continent. And, Mr. Biden, himself, has visited African countries over his career-both as Chair of the U.S. Senate Foreign Relations Committee and subsequently as Vice President under President Obama-who, as many people know, has roots in Africa. Capital: Do you think the United States’ ongoing Free Trade Agreement negotiations with Kenya will have an effect on other African countries?

Harry Broadman: I don’t know if they will. And, I don’t know what importance the new administration will place on a U.S.-Kenya FTA per se. Frankly, my own view is that businesses, workers and consumers in Kenya-indeed those across the rest of the continent-will actually profit even more if the U.S. were to help Africans conclude the AfCFTA, including perhaps helping to fund a program to cushion the business and worker dislocations and other structural changes on the continent that the AfCFTA will necessarily engender as part of the process of furthering intra-African trade as well as becoming more competitive in world markets.

Capital: How do you see the ratification of the African Continental Free Trade Area (AfCFTA) agreement? Can AfCFTA overcome its high risks?

Broadman: The AfCFTA can-and if executed properly will-be an economic game changer for the continent. It must happen, that is if Africans want to see their continent-and their children’s continent-realize its economic potential. I started talking about the perils of very low flows of intra-continental trade 15 years ago when working with various RECs. When I would describe the idea of moving to a continent-wide FTA, I was almost laughed out of meetings. I told them that many businesses I know who otherwise would be interested in investing in Africa considered the crazy quilt of overlapping RECs as hinderances, not as vehicles for making investment more attractive. The constellation of RECs was counterproductive. I argued that we needed to move toward a unified system of free trade mechanisms throughout the continent. Today, my fear is that African leaders will not have the courage and foresight to see this through. There is little question that various constituencies within each country will be fearful of the changes and the dislocations that an AfCFTA will usher in. This happens worldwide. That is why serious thought needs to be given now for a continent-wide social safety to cushion these impacts.

Capital: How do you describe sub-Sahara Africa as an investment potential?

Capital: How do you see the rule of law in protecting investments in sub-Sahara Africa?

Harry Broadman: It’s vastly improving in some countries and lagging in others. I know this well as much of my career focuses on investment disputes. But overall, this is one area where I think the AfCFTA could make a big contribution.

Capital: Corruption is the main obstacle to investment in sub-Sahara Africa, how do you describe that?

Harry Broadman: Corruption is but one investment risk in Africa, just as it is in many other regions of the world. Having worked in more than 85 emerging markets, I’m astonished when an investor tells me the risk of corruption in region ‘A’ of the world is much worse than region ‘B’ of the world. There is simply no way to measure this in a truly meaningful way. Thus, the real path forward is understanding what investment strategies can be utilized to mitigate such risks and there are a number of creative approaches that can be employed.

We should love one another