BBC reveals thousands of boys have been kept in chains, tortured and abused in Islamic schools across Sudan 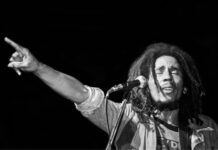 Let’s get together and feel alright – celebrating Bob Marley’s 75th...

Enel likely to sign contract with EEP by the end of...