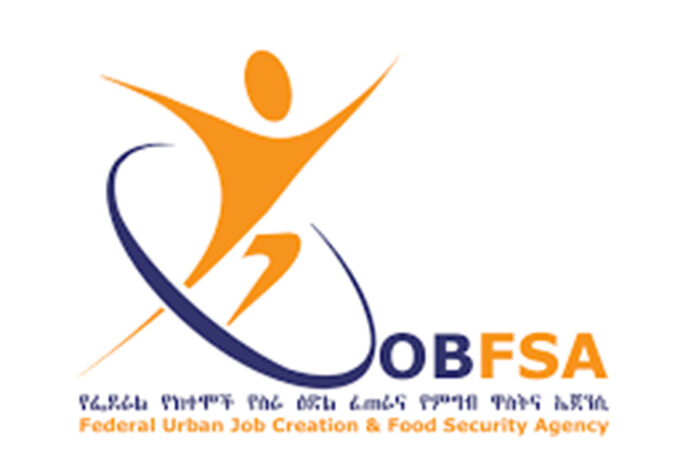 Urban Job Creation and Food Security Agency drafted a study for the formation of micro, small and medium enterprises (MSME) banks as an alternative of a financial firm to expand access to finance.
Currently, the sector actors are only having a source of fund from micro finance institutions (MFIs) according to the study highlighted by Urban Job Creation and Food Security Agency.
On the meeting called by Urban Development, Construction and Transport Affairs Standing Committee on the Ministry of Urban Development and Construction for the nine months performance evaluation, Gebremeskel Challa, Director General of Urban Job Creation and Food Security Agency, said that the access to finance is currently monopolized by SMEs.
Gebremeskel said that MFIs has played pivotal role to flourish MSMEs and revolve the private sector in urban areas despite their major focus area being the rural community.
“However, they have contributed for urban job creation they are the only source for access to finance for the MSMEs and that trend is supposed to change,” he says, adding, “making MFIs the sole source for MSEMs has made it to dominate as a monopoly as opposed to competition that is observed in other financial sectors.”
He argued that there are also practical and understanding gaps on releasing the finance.
“For instance towns should be seen independently on debt settlement than taking actions collectively,” he said.
“Overall, if one town failed to repay the loan on time other towns that have good performance on debt settlement shall be neglected to access fresh loans. It was not seen as if competitions were existent on the sector,” he explained.
The agency head reminded that the new loan disbursement for the year is very low because the settlement for the previously release debt was very poor.
“As per National Bank of Ethiopia (NBE) standard, the loan repayment and collection has evaluated that it is poor for both regular and revolving fund loan schemes,” the Director General said.
He says that the default on loan settlement indirectly affects the saving since the fresh loan is lagged.
Currently, the agency is focusing on supporting the financial institutions to accelerate their loan collection that some time improves and in other time lags.
To alleviate the challenge and expand the competition like other financial sector the government has decided to see MSME banks to be operational that would include MFIs as shareholders.
“In the five year plan one of the major pillars is to establish banks to accelerate the activity of MSME. To realize that the inception assessment report has been carried out and feed backs have been already given by the regulatory body, NBE,” he said.
Gebremeskel told Capital that according to the agency assessment gaps on the area has been identified that shall be filled. “NBE has given crucial feedbacks and will be expanded on the detailed feasibility study that will jointly undertaken by stakeholders including NBE,” he elaborated.
The access to finance needs such kind of banks according to the study and the sector should be vulnerable for market competition.
“Commercial banks, MSME and SMIs shall have stake as a shareholder on the new MSME banks,” Gebremeskel added.
Recently, NBE has issued a directive that allows MFIs to upgrade to bank, while it imposed a rule that they are supposed to continue to provide services for MSMEs as the existed experience.
The agency head said that the new initiative is different with the recent NBE directive.
As per the NBE first quarter bulletin there are 39 MFIs operating in the country which mobilized 47 birr billion in saving deposit which grew 13.9 percent over last year same period. Their total outstanding credit increased by 4.9 percent and reached 64.6 billion birr while their total asset expanded 12.6 percent to 93.4 billion birr as of September, 2020.