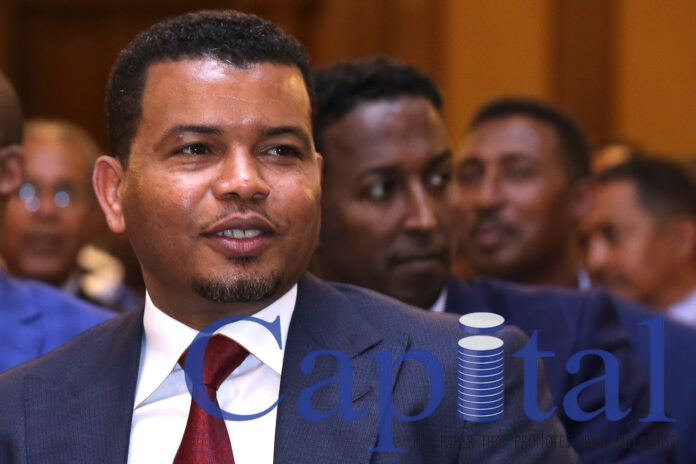 The Addis Ababa City Administration announced that it does not have a plan to reinstate land lease bid while investors cry foul by the process of land allocations.

At a meeting held on Sunday January 12 with developers in the city Takele Uma, Deputy Mayor of Addis Ababa, disclosed that the city administration will not entertain individuals land request.

He said that the administration is looking the development of villages than single project. “I would like to accept the request of group of investor who want to develop jointly large areas,” he added.

“We have seen several plots transferred to individuals for the past several years but the actual result is unsatisfactory,” he said adding “we know that some investors opened a campaign on us but I assure you we will entertain groups request only.”

Takele told Capital that the lease bid will never be reinstated despite few weeks ago the officials at the city mentioned that they are under preparation to start the bid.

“We have a scheme that keeps the joint investment between a group of investors and city administration,” he explained.

Recently officials of the city Land Management and Land Bank and Transfer Bureau stated that the city administration is under preparation to reinstate the lease bid.

Currently the city administration facilitates a plot for few groups of investors or individual companies (investors from China and UAE) that it has share on the investment.

“The response of the mayor is very frustrating when we are waiting the bid to access plots for development projects,” said investors who were in the meeting.

Investors argued that while they are waiting the reinstate of land bid plots are transferring for selected individuals. “We have information that some investors are securing huge plots in the past few months,” one of the investors said.

At the same time they argued that plots are now up for sale than developed by those who received the title deeds.