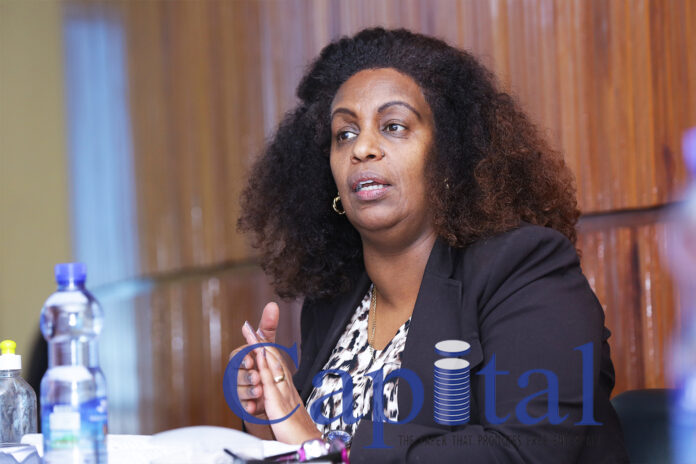 Tsewaye said that if the service award the procurement it may cost the government an extra USD 2.07 million.
In a separate bidding process to procure 200,000 metric tonnes opened at the same day with the other 400,000 metric ton, the London based Gemcorp Commodities Trading that offered USD 204.97 per ton for the first 100,000 metric tonnes lot and USD 202.33 per ton for the second lot is awarded to supply the grain.
Singapore based company, Olam International, Marthina Mertens Sampl of German company offered lower price for first lot and three lots respectively.
The Singapore based company that participated only for the first lot had offered USD 212.7 per ton.
For the rest three lots classified by 100,000 metric tonnes each the German company had offered USD 219.35, USD 219.49 and USD 219.99 per ton from lot two to four.
At the same time, aiming to conclude the procurement within a short period of time the service has asked the Agency to allow a special procurement procedure.
Meanwhile the regulatory body gives a direction to the service to conduct the biding process within 25 days than special procurement, which is a way to conduct a bid by inviting limited participants.
The 400,000 metric tonnes of milling wheat is supposed to be procured for Ethiopian Trading Businesses Corporation to stabilize the market.
The procurement has taken several months due to different reasons. Tsewaye believed that the procurement process will be concluded until the end of the budget year, while since the Agency decided to conduct the bid as a normal bid with the participation of any interested bidders the process may take more time despite the bid opening date.
On Tuesday, June 9 Gemcorp and PPPDS have signed the award for the supply of 200,000 metric tonnes of wheat plus 20 percent or additional 40,000 metric tonnes at the total value of USD 48.8 million. The service has added additional 40,000 metric tonnes as per the bid rule that Tsewaye stated it would help to fill the possible demand gap until the 400,000 tonnes procurement is sealed.
The 200,000 metric tonnes of milling wheat is procured for the Ethiopian National Disaster Risk Management Commission.