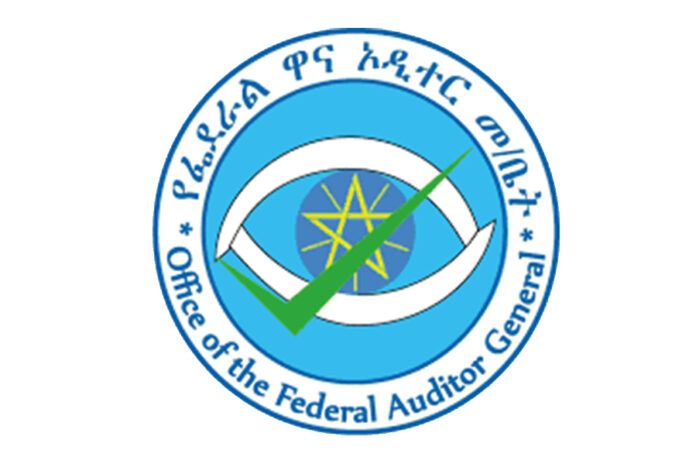 Office of the Federal Auditor General (OFAG) says that the Ministry of Finance (MoF) has failed to deliver a given policy framework for public debt despite being expected to have the same. Meanwhile, the direct advance of central government has expanded by over four fold in a decade’s time.
Moreover, OFAG says that there are gaps on the use of retention accounts.
During the parliament session that was held on June 29 on its performance audit finding, OFAG revealed that despite MoF being requested to show public debt administration policy it failed to do so. The report added that the ministry should have prepared such policy to regulate the public debt.
“Under the World Bank ‘Debt Management Performance Assessment’, the debt management performance indicator that explained about the central government access to direct advance from central bank, National Bank of Ethiopia (NBE), shall have to give rules and regulation. Meanwhile, MoF should be bound by law in terms of amount and time frame of accessing direct advance. In spite this MoF does not have able to show when it was requested,” OFAG’s performance audit reported.
The World Bank ‘Debt Management Performance Assessment’, in particular, debt management performance indicator-7, indicated that whenever possible, the central government should avoid direct borrowing from the Central Bank and otherwise be legally restricted in both amount and tenors.
“Monetary financing of government deficits imposes undesirable constraints on monetary policy operations and, in addition, is detrimental to domestic debt market development,” the World Bank document said.
“Since MoF does not have rules and regulation regarding direct advance amount limitation and time frame, the amount of money that it accessed under direct advance has accrued,” OFAG explains, adding that, “in 2009/10 budget year the amount of direct advance that the central government accessed from central bank was 45.87 billion birr which expanded by 4.19 fold to reach 192.26 billion birr by 2019/20 budget year.”
OFAG also added that regarding human resource administration the ministry does not has ‘conflict of interest guidelines’ and ‘code of conduct guidelines’, “but it must have,” OFAG underlined.
The Ministry had issued the ‘public debt management and guarantee issuance directive no. 46/2017’ for public offices and enterprises which allowed the government to exercise much stricter control on non-concessional borrowings on the stated state organs.
OFAG said that although MoF had imposed the directive as of 2017, it has not seen any justification the shows that the directive is applied.
It added that the directive enforces public enterprises to come up with detailed feasibility study and financial capability to access external debt under government guarantee in its performance audit, however, OFAG could not get such required document for the external loan the public enterprises accessed starting from 2014/15 to 2018/19.
The Deputy Auditor General Meseret Damte, reminds that public enterprises must have settled their external loan as per the agreement timeframe. “Meanwhile selected samples indicate that enterprises have accrued unpaid debt ,”she stated showing that Ethio Telecom have almost USD 214 million principal and USD 36.3 million interest arrears while Sugar Corporation has USD 25.89 million and Ethiopian Electric Power has USD 96.89 million that have not been paid starting from 2016.
On the other hand OFAG’s audit report added that in the 2019/20 budget year close to 4.6 billion birr was supposed to be collected by MoF from 23 public enterprises privatization process payment and related lease charge, and additional installments for credit sales.
It added that seven public enterprises did not pay the cumulative 14 billion birr of debt that they secured from MoF starting from 2008/09 budget to last year. It explained that the money had come from foreign sources via MoF.
In relation to the central bank, OFAG disclosed that there are gaps with the administration of retention account.
The NBE ‘retention and utilization of export earnings and inward remittance’ directive stated that relevant retention account holders shall use the foreign currency for import of related services or goods to the business and that is to be evaluate and approve by relevant bodies or banks.
OFAG’s finding indicated that banks have given the permit for the import of goods or services, which are not related with the business or against the NBE directive.
“As per the audit, 15 banks have abused the directive,” it explained.
It has also said that there was a gap on taking measures on companies which are not renewing their retention accounts. It said that there are hotels, travel agents and other companies which are receiving payments on foreign currency with out renewal of retention account.
OFAG recommended that NBE should work to correct the faults in retention account management.