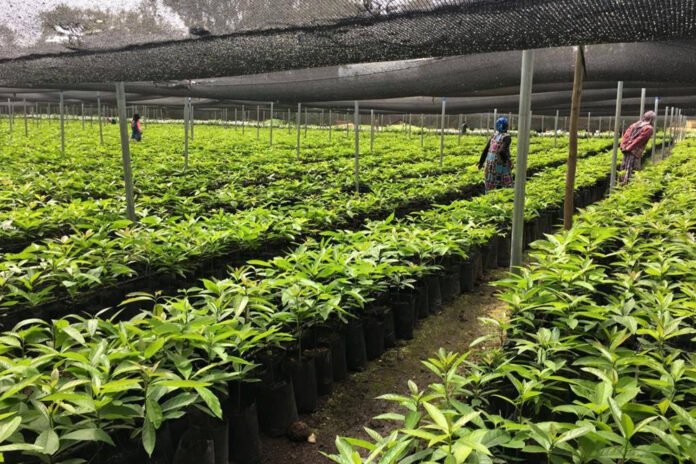 Due to the significant loss of the horticulture business in relation with the global coronavirus pandemic, growers urge the government to step in, including rescheduling of loans and capital injection.
The virus does not only affect the public health but the economy is severely attacked in all aspects all over the world.
One of the major area that sever damage occurred is on the perishable sector that includes the fresh flower, vegetable and fruit sector, which is one of the major hard currency earner for Ethiopia.
According to the information Capital obtained from Ethiopian Horticulture Producer Exporters Association (EHPEA), the demand and price of perishable products has sharply dropped every day particularly as of the beginning of the week.
“The corona pandemic has been putting its scar on the horticulture industry in a big manner in the last days. It is expected to inflict more damage as borders are closing in the destination markets. This is inhibiting the movement of the products and also there is a sharp declining trend of demand,” Tewodros Zewdie Executive Director at EHPEA said.
He told Capital that the value of the product dived down by 82 percent due to the latest problem that happened everywhere in the world. 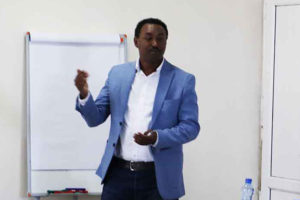 Borders in Europe are closed and the product cannot be transport from Holland, which is the centre of the flower market in the world, according to the Executive Directive.
“The product is perishable that cannot be stored for long, due to that the product is dumped everywhere that seriously affects local producers,” he added.
Due to the case local producers’ daily sales is almost nil.
To mitigate the challenge the association has already tabled for the government to tackle the problem that is not clear when it will be solved.
“Local banks are already showing interest to take preemptive actions,” Tewodros explained.
On the mitigation plan that is already globally practiced the association considered on public private partnership model to keep the private sector and the government takes their part to solve the problem jointly.
“We believe that all the mitigation measures should not be gone to the government,” Tewodros said.
One of the major decisions the government should apply is reschedule ongoing loans.
“Working capital is also the other challenge for farms since they use the revenue from their daily sales that is currently almost totally dry,” the association head added.
Due to that the association demands the government to inject a working capital to keep running the farms, which have over 150,000 employees.
The VAT refund is also the other area that the government is expected to extradite to support the growers cash flow. Besides the VAT refund suspension the association wants a protection from labor laws in case of downsizing the labor force.
The hard currency repatriation threshold, which is USD 3.86 per kilogram of flower, is also the other area the government is expected to ease for growers.
Making sure that airfreight cargo services are accessible even with less frequencies and with reduced rates is also the other area that the growers needs to be easy.
“Currently the price has drop by more than 80 percent due to that growers could not meet the repatriation threshold placed by government. We expect the government to lift this repatriation,” Tewodros elaborates the challenges.
The document that the association developed to be tabled for the government indicated that due to the corona pandemic the global leading auction market, Flora Holland where nearly 84 percent of the Ethiopian cut flowers are destined to, the average price compared to last year is 63.7 percent less and the turnover is 83.1 percent less than last year.
It added that regarding the cut flowers the average turnover in comparison to last year has dropped to negative 85.9 percent. This is quite alarming and it may compromise the very existence of the industry unless some extraordinary and proactive interventions are made by the government.
“As many of the farms do not have the ability to survive such a catastrophe the trickle-down effects may result in layoff of 50 thousand employees, significant decline of the hard currency repatriation to the country, slow down of local economic activities in the horticulture clusters, among others,” the association document states.
The association head said that these mitigation plans are the condition to keep the horticulture sector from collapsing until the case improved.
“Otherwise it will be very difficult to revamp the sector that registers glittering success. The government should take preemptive and proactive method to easy the problem meanwhile it is difficult to solve it fully,” he added.
He explained that other competitor countries have taken similar measures that Ethiopia should follow. Even though flower is the late comer on the export products list for Ethiopia it has become one of the major export items.
For instance in the first six months of the current budget year the flower, fruit and vegetable sector generates USD 276.3 million that is the second highest after coffee.
In the same period the flower sector separately generated USD 225.3 million, which is 183 percent higher than the target.