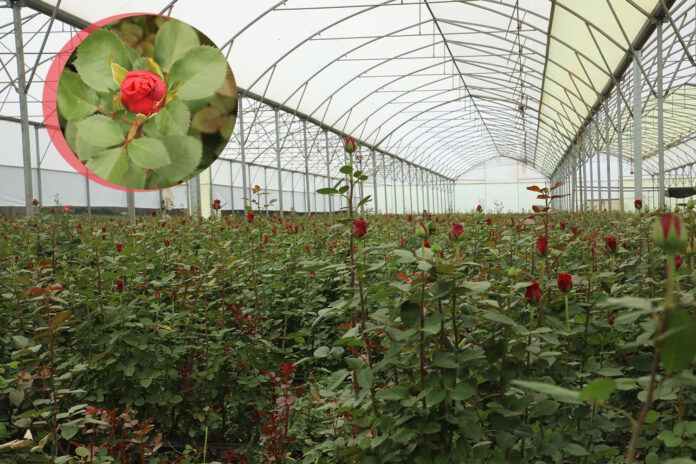 The recent violence that occurred a week ago in some part of Oromia region has slowed down the export of horticulture products for days, Capital learnt.

Even though the COVID 19 pandemic and lockdown in some export destinations affects the horticulture sector for few months the sector managed to amass huge amount of hard currency for the year.

Reports indicated that for the first 10 months of the just ended budget year the sector contributed USD 440 million, which is the second biggest export commodity after coffee.

According to the information Capital obtained from Ethiopian Horticulture Producer Exporters Association (EHPEA), the export of flower slow downed for about two days because of the violence erupted after the killing of HachaluHundessa.

The violence halted the export for two days because the trucks carrying the products were unable to transport it to the airport, according to the information from EHPEA. However the export operation has now returned back to normal.

On average the country exports 867 tons of horticulture products including 300 tons of flowers per day.

One of the successes on the sector was the continuation of cargo flight by Ethiopian Airlines, while other countries suspended flights because of coronavirus.

“Other major exporting countries like Kenya suspended their cargo flights; meanwhile Ethiopian Airlines’ decision to continue its regular cargo flight has helped us to flourish the export of flower of Ethiopia,” YemisrachBirhanu, Promotion and Information Service Head at EHPEA told Capital.

When other countries in the region decided to suspend their flight Ethiopian Airlines was engaged on the transportation of horticulture products from other regional countries to other destinations.

“Because the operation continued as usual it helps the sector to achieve good performance in the period,” Yemisrach said.

According to her at the same time the floods in Kenya affected their products, which is the biggest exporter of flowers to Europe, also boosts the demand of Ethiopian product.