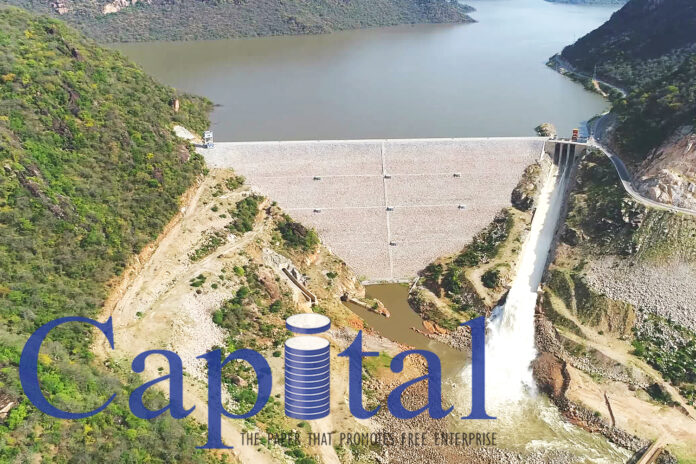 The Ethiopian Electric Power /EEP/ announced that the construction of Genale Dawa III dam is completed and ready to start generating power after ten years of construction.
Genale Dawa III hydropower project launched in 2010, has the capacity to generate 254 MW with three turbines each with a generating capacity of 84.7 MW.
The dam is 110 meter high and 426 meter long and has the capacity to hold 2.5 billion cubic meters of water.
Out of the total cost of the project which is 451 million dollar, 40 percent of the finance is covered by the Ethiopian government and the rest 60 percent covered by a loan from the Chinese EXIM bank.
The construction of the dam was done by China Gezhouba Group /CGGC/.
The project which was started ten years ago was expected to be finalized within four years but was delayed because of resettlement issues near the dam according to Moges Mekonnen, corporate communication director of EEP.
Genale Dawa III hydropower project is located in the Southeast Ethiopia in Oromia regional state, 630 km from the capital.
The new dam is expected to increase the country’s generation capacity to 4,514MW from the current 4,260MW.
The energy sector is one of Ethiopia’s priorities as the country envisages becoming a light manufacturing hub in Africa together with a middle-income economy by 2025.
Ethiopia plans to increase its current electricity generation capacity to 17,300 MW by 2025, with power generation projects in hydro, wind, geothermal and biomass sectors.