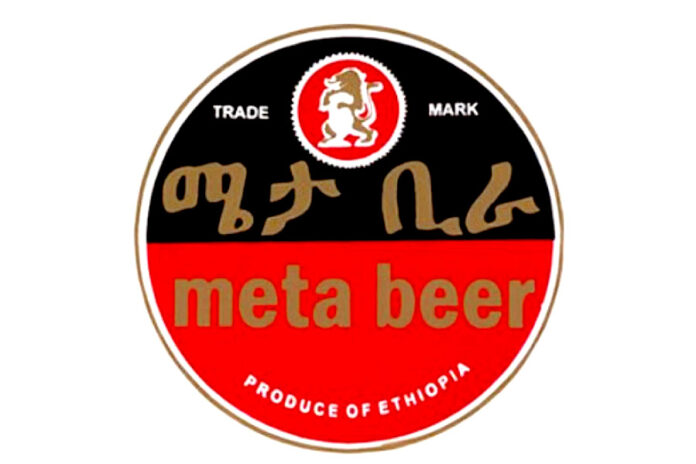 An unknown number of Meta Abo employees were arrested this week for allegedly stealing different equipment from the beer factory which is now acquired by BGI Ethiopia, according to sources.
BGI Ethiopia fully acquired Meta Abo two weeks ago after the approval of the Ethiopian Trade Competition and Consumer Protection Authority (ETCCPA).
The acquisition process had been ongoing for a year with the two companies negotiating, however, during the process, the management teams of Meta from Diageo left the factory before the acquisition was approved. This drove employees of the company to have a cloud of uncertainty hovering around their heads which was further fueled when the company remained silent about the transition and new administration.
As sources indicate, following BGI’s takeover of the company, several equipment from the factory was noted to be missing. According to source, suspected employees have been arrested starting early this week.
Meta Abo brewery which is based out of Sebeta, Oromia region had accrued about 3.7 billion birr in government tax debt starting from 2017.
The 500-employee-sized factory was sold to Castel with negotiations considering the effect of the seizure of the factory by the government.
Meta Abo was then sold to Diageo in 2012 after privatization at a price tag of 225 million dollars. After acquiring the factory in 2012, Diageo made 119 million dollars in investment for the expansion of the factory and has since pumped a total of 344 million dollars in investment throughout the years for its expansion with the aim of transforming the brewing industry in Ethiopia.
Initially, the production capacity of the brewery was 50,000hl per annum, however, Diageo’s investment, which was detailed back in 2015 saw the company re-launching the Meta brand at higher capacities.
On a downward spiral of events, Meta was acquired by BGI at a 60 birr per share value, which according to documents is a fizzled-out price point from the prior valuation of 1000 birr per-share value. This comes at a time when the factory was at the tip of crisis which is indicative of the nose dive devaluation of the company that has shrunk by 94 percent.
Documents indicated the factory has about 11 billion birr in registered capital. BGI Ethiopia, part of the Castel Group and four other persons, namely, Feven Mulat, Laurent Lescuyer, Julien Flecheux and Amdémichael Getahun who are employees of the Castel Group have now fully taken over from Guinness Overseas Holdings Limited (which is a company of Diageo group) in addition to other four natural persons, with a total stake of 100 percent.