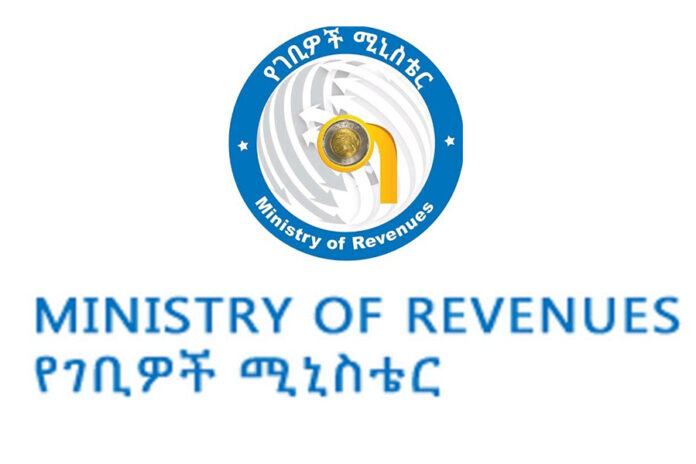 Ministry of Revenue (MoR) announces that it is drafting a scheme to encourage well accomplished tax payers in terms of different operations in which they conduct their business.
The revenue authority announces that there are companies that contributed billions of birr as tax but were not included on the latest tax payers’ recognition day.
Since the reformist government took office, tax payers who have good performance in the sector have been receiving recognition.
The third round event that recognized 300 tax payers from different sector was held last week in the presence of PM Abiy Ahmed at the Banquet Hall of Emperor Menelik II Palace.
Kebede Lidetu, Risk and Compliance Director at MoR, said that the companies which were recognized on the day are selected by a criteria mainly on their compliance of their responsibility, “compliance takes about 70 percent of the selection requirement, while the remaining merit is their contribution for the revenue.”
According to Kebede, MoR is giving a priority for tax payers commitment for the taxation than the value they paid.
Some tax payers that Capital interviewed about the latest recognition said that they are delighted by the recognition and appreciated the initiative that the government took.
One of the awarded company leader said that for the two years running his company was included on the recognition which continually rejuvenates him to keep his commitment to be part of the upcoming similar occasions.
However the tax payers also expressed their confusion citing that that there are companies out there with similar level of their business but were not included in the recognition.
They added that there are even companies that have secured more benefits and incentives in relation with access to finance and huge foreign currency and other opportunities for the government but are not included on the tax payers’ recognition.
“For instance companies with similar status as us and with different beneficiary were not recognized,” they said.
They expressed their concern that the government should follow these companies who are supposed to be included in the scheme whilst also suggesting for the government to consider special treatment for those who are committed in their obligation to pay government revenue.
Kebede said that there are companies which contributed to the generation of billions of birr but were left out on the recognition.
“For instance there was a company which generated five billion birr to the taxing system but was not awarded in the latest event,” the Risk and Compliance Director explained showing why compliance is key when giving the recognition.
He underlined that the process is not directly related with the amount that a given company paid or contributed.
Kebede accepted the claim from prudent tax payers and added that there are initiatives that the government has started to introduce aiming to encourage tax payers.
“We have similar concerns regarding those who are considered good performing tax payers to get better service in the bureaucracy,” he says, adding, “so far we already have introduced a structure to benefit model tax payers to provide better service at our branches.”
He said that MoR has special window or dedicated manager for prudent tax payers; similarly it is to be expanded in other public offices or benefits.
Dawit Tadesse, Taxation Expert and Managing Partner at Lead-Plus Management Consultancy and Training Center, said that special treatment through different approach is proper.
“There are different schemes like authorized economic operators, facilitating plots of land for expansion projects, and provide swift security support and other benefits that go with the government policy,” Dawit said.
“For instance one of the government policies is industrialization. If these model tax payers are involved on manufacturing sector and may have expansion, the government will provide foreign currency as per its policy since they are highly committed to pay their duties properly,” Dawit explained.
Kebede said that the draft law that may be ratified by the Council of Ministers tried to include special benefit and treatment for prudent tax payers to get from different authorities that will be in terms of finance or hard currency or may be other VIP services in the government bureaucracy.