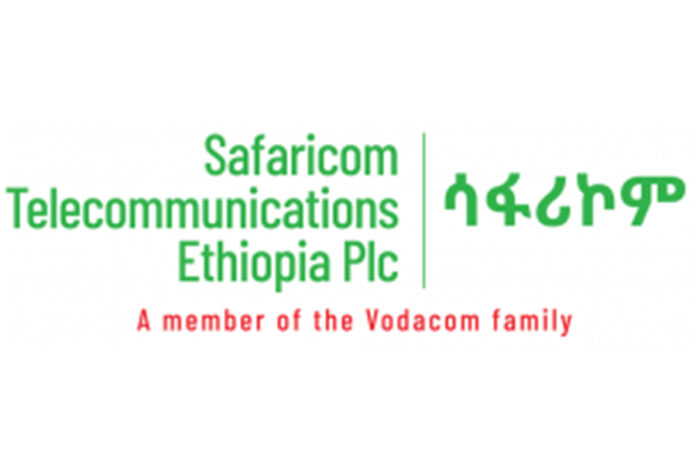 Safaricom Telecommunications Ethiopia Plc, signed an agreement with the global telecom giant Nokia for its infrastructure development for its operation in Ethiopia. It is also finalizing the negotiation with the Chinese global telecom giants Huawei.
Safaricom Ethiopia that was formed by the amalgamation of Safaricom, Sumitomo Corporation, CDC Group and Vodacom has secured operational license from the government early June 2021 officially to do business in Ethiopia as a second telecom company after the state owned Ethio Telecom.
Additional to Nokia previously the company shortlisted the Chinese global telecom giants Huawei to set up its infrastructure. Safaricom has signed its agreement with Nokia last week.
The company is also talking with Huawei Technologies of the Chinese multinational technology corporation for the infrastructure development that it aspires to realize in a short period.
To get the license it has paid USD 850 million to the government and promised to invest up to USD 8.5 billion in the coming decade.
The company has already disclosed that it will launch the operation in the first half of mid-2022.
The company is now starting engagements with Ethio Telecom, which is expected to provide rental service of its infrastructure for the new telecom operator.
Currently safaricom has about 120 staffs in which only 10 of them are Ethiopians, working with both virtual and personal meeting from Africa, Europe and Asia. Due to the fear of the current instability in the country the company has sent its non-Ethiopian staffs to their home country.
“We will continue to work virtually and this will not affect our plan” said one of the staff.
Awarded on May 2021, the company has set up its temporary office at Hyatt Regency hotel.
Furthermore on Friday the company has released expression of interest to recruit partners who can distribute its products and services including airtime, mobile telephones and sim-cards. Also to start putting its rooftop and indoor sites over the country the company has called eligible bidders to lease sites in 8 cities around the country.