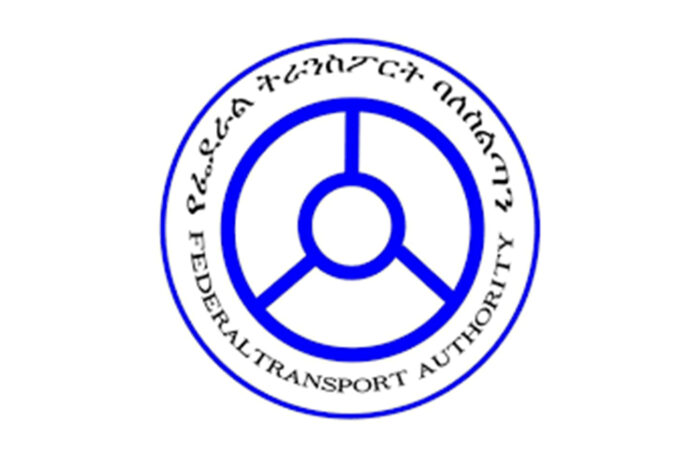 The Federal Transport Authority (FTA) is set to introduce a modern platform to uplift the logistics and fleet management and operation. To operate the E-service, transport companies are expected to undertake re-registration starting from next week.
Djibouti will be integrated in the second phase of the online operation that is expected to be commenced in the near future.
FTA announced that the system will be operational in the transport companies and facilities that operate under federal level.
Abdulber Shemsu, Deputy Director General of FTA, told Capital that the E-service will be applied in different phases and that the first phase will be commenced in the near future.
“We have accomplished the preparation and have also given training for relevant civil servant, transport company officers and others who have relation with the operation since it’s a new scheme,” Abdulber said.
According to the Deputy Director General, on October 26 the authority has issued a new directive that allows for the implementation of the new system and transport companies should re-register based on the directive. “Action plan have develop for the implementation of the directive so it will be applied,” he added.
The re-registration is expected to commence in the coming week and in the coming six months the registration is expected to be fully done.
The new scheme is an E-service that all transport companies will be administered under and their activity will be managed, coordinated and controlled on paperless basis.
The implementation of the technology is supported and developed by the Innovation and Technology Institute, which is under Ministry of Innovation and Technology.
The system will improve the logistics and transport service and shall reduce the involvement and chain of unnecessary middlemen, because all the gaps shall transparently be seen by the regulatory body, companies and other stakeholders.
Under the new system the security feature is very strong and this allows owners of trucks or companies to follow the activity of their trucks and assign the trucks for proper operation.
Besides strong security features, bar codes will be used to give all information like the drivers and truck data, and there will be QR codes that digitalize declaration of entry and others information that is currently given manually.
Information like the location of truck, its activity permission, profile of driver, owner of the truck, the cargo that it will load and loaded shall be also easily made known on the new scheme.
Abdulber said that it will also allow to prevent loading cargos without agreement since currently contracts of loading are done orally. “Accountability, security and benefiting not only owners but also operators or drivers is also the other advantages,” he commented.
To introduce the first phase it took 8 months and implementation work is undertaken in collaboration with FTA and Innovation and Technology Institute IT and other staffs.
In the second phase, the operation will extend on cross borders with deals with countries. He said that FTA has already agreed with Djibouti Port Community Services to expand the operation in Djibouti, which is the main sea outlet for Ethiopia.
In the phase, other relevant public originations and companies like customs, insurance companies, and other will be integrated to elevate the manual operation.
Integrated GPS system will also be installed to ensue modern fleet management on every commercial truck is undertaken.
Djiboutian leaders who were in Addis Ababa this week have also stated that their country system will be integrated with the new FTA platform.
“Djibouti Port Community Services will benefit by receiving advanced notifications of incoming trucks while the authority tracks cargo trucks on Djibouti corridor and ports,” it said.
“We have agreed to integrate the system with their facility that will be undertaken in the second phase. In the community in Djibouti, the operation will be linked on an end to end basis regarding controlling the activity and flow of information,” Abdulber says, “it needs more work but we have agreed on the implementation.”
In the third phase the operation will be expanded to public transport service and automate the operation by introducing cashless and paper less operations besides implementing different controlling mechanism.