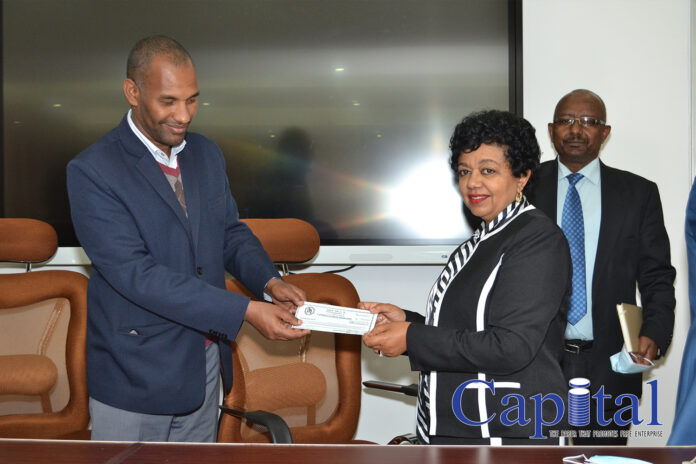 In 2013 the company has also settled a 52 million birr claim for the Ethiopian Roads Authority. Last year United has also paid out 24.12 million birr in compensation, a loss suffered by East African Tiger Brands Industries PLC soap factory located around Bishoftu.
In the 2019/20 financial year, the insurer registered gross earned premiums of 597.4million, which is an increase of 12percent compared with the preceding year’s performance. The firms’ net claims also increased by six percent to 240.6 million birr whilst the total assets of United increased by a modest rate of seven percent to 1.6 billion Br
United Insurance, which celebrated its 25 years in business, amassed 124.3 million birr in net profit last year, a 17 percent rise from the previous year.
United did well in both the insurance business and investment activities. Interest on savings increased by 19 percent to 54.9 million birr, dividend income went up by 14percent to 22.7 million birr, and rental income rose by 99 percent to 34.3 million birr. Commissions earned from reinsurers also jumped by 42percent to 46.7 million birr.