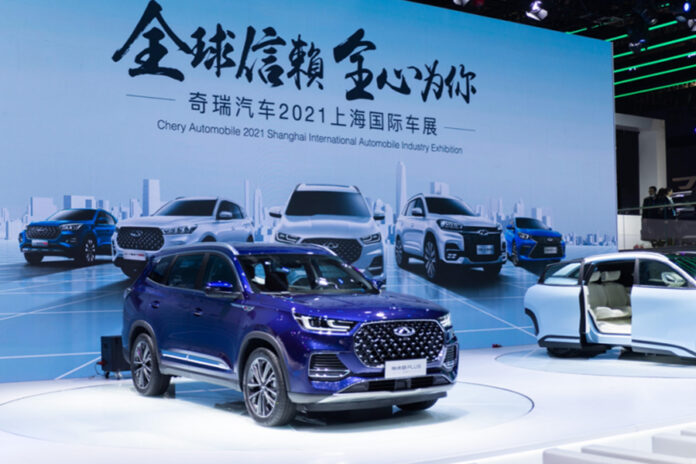 Since its establishment, Chery has persisted in independent innovation and developed ACTECO series engines, with a total of nine models being selected as “Top Ten Engines” in China, which has achieved “the strongest power in China” and made the surging Chinese power felt by the consumers all over the world.

As early as 1999, the first engine of Chery was born, which marked the opening of its technological exploration and independent development. Just four years later, namely, in 2003, Chery independently developed the first generation of ACTECO engines, marking the birth of the first series of engines with the forward design and independent intellectual property rights among Chinese automobile brands. The first generation of ACTECO engines cover a variety of models, such as 0.8L-2.0L naturally aspirated engines, and Chery has truly independently mastered the core technology of engines. 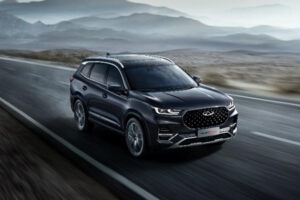 With the forward development system and leading technical advantages, Chery has continuously developed engines with higher technical level and stronger performance. In 2018, the third generation of Chery ACTECO engines came into being. Among them, ACTECO 1.6TGDI engine is the first product of the third generation of engines, which has excellent power performance with a maximum power of 145 kW and a peak torque of 290 N•m, and continues to lead Chinese brand engines with a thermal efficiency of 37.1%. In 2019, Chery’s third-generation ACTECO 1.6TGDI engines won the title of “Top Ten Engines of the Year” in China.

At the 2021 Shanghai International Automobile Industry Exhibition, Chery unveiled the “Chery 4.0 Era Full-domain Global Power Architecture” and the 2.0T GDI engine. This engine is equipped with leading technologies such as the second generation “i-HEC” combustion system, a new generation thermal management system and a 350 bar ultra-high pressure direct injection system, and has a maximum power of 192 kW, a peak torque of 400 N•m and a maximum effective thermal efficiency of 41%, all of which make it become one of the strongest powers among Chinese automobile brands. In November 2021, Chery 2.0T GDI engine won the 2021 “China Heart” Top Ten Engines Award, which once again proved that Chery has the global leading R&D and manufacturing strength in the engine field.

After more than 20 years’ technical accumulation, Chery ACTECO engines have undergone three generations of “evolution”, covering a series of products with a displacement ranging from 0.8 L to 4.0 L. As a representative of the strength of “China Core”, Chery has a total of nine engine models selected as “Top Ten Engines” in China. The evolution of Chery’s “China Core” is the epitome of Chery’s persistence in conducting technological innovation and strengthening its core competitiveness for more than 20 years.

After 20 years of global market development, Chery’s products have been exported to more than 80 countries and regions, with accumulated users exceeding 9.9 million. Chery has brought China’s strongest power to the whole world, making global consumers enjoy the surprise driving experience from the technological innovation.

Chery has been known as “Technological Chery” since its foundation for insisting on mastering core technologies. It has set up five R&D centers in the world and an R&D team of over 5,000 elites, providing it with advantages in traditional fuel technology, new energy, intelligence manufacturing and other fields. After more than 20 years’ exploration in the field of new energy vehicles, Chery has established its leadership with four vehicle assembly platforms, five general subsystems and seven core technologies. Its EQ1 model has become the leader of mini battery electric vehicles in China and even in the world. In the field of intelligent manufacturing, Chery has released the “CHERY LION” strategy, gradually realizing the intelligent layout in the whole life cycle of R&D, manufacturing, marketing and service, and achieving the mass production and launch of L2.5 autonomous driving technology. As for global market expansion, Chery is the first Chinese automobile company to export vehicles, CKD parts, engines and vehicle manufacturing technology and equipment to the world. Up to now, Chery has exported its vehicles to more than 80 countries and regions, and has set up ten overseas factories, more than 1,500 overseas dealers and service outlets, with nearly 9.9 million users worldwide, including 1.9 million overseas users, ranking first in the number of passenger cars exported from China for 18 consecutive years.