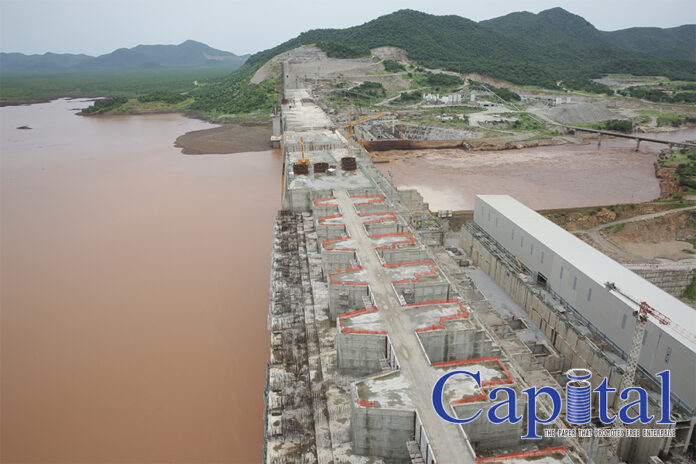 Ministry of Agriculture to purchase 5 helicopters to fight locust swarm

Making babel out of the blue