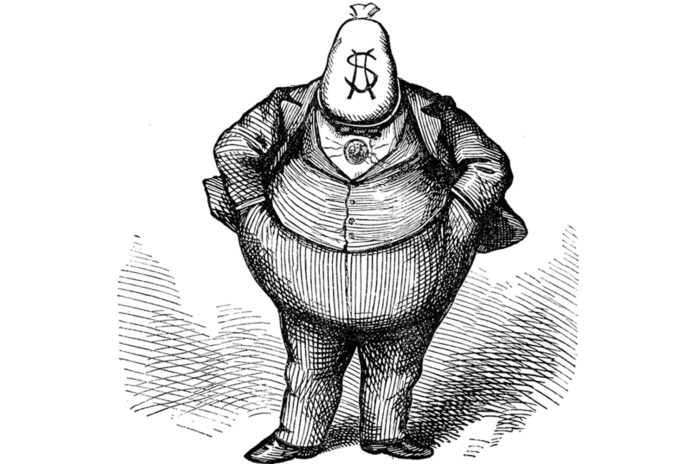 A favorable arbitral award with limited or no possibility for enforcement may be as good as no award. Enforceability of an award is one of the crucial considerations investors make in their choice of dispute settlement mechanism. It also plays part in their decision to invest in a country. In Ethiopia, it has always been a challenge for investors to determine the seat of the arbitration. Choosing whether or not to designate Ethiopia as the seat of arbitration always came with an opportunity cost. Now that Ethiopia has formally ratified the New York Convention on the Recognition and Enforcement of Foreign Arbitral Award (“NYC”) on February 13, 2020, investors are ideally no longer tasked with concerns of enforcement in Ethiopia of foreign arbitral awards. The ratification of the NYC comes at a time where the country is undertaking major economic and legal reforms including the privatization and liberalizations of mega sectors and enterprises such as the telecom and many others. As a major part of the reform process, Ethiopia has just recently enacted a new investment law whereby sectors that were formerly closed are now open for foreign investment.
Alongside the ratification of NYC, there is a draft local arbitration law under deliberation by the government and anticipated to be adopted soon. It is to be recalled that Ethiopia does not have a separate local arbitration law. We have to wait and see what the draft national arbitration law introduces to facilitate local and foreign arbitrations.
In order to appreciate the significance of the ratification of NYC, it is worth looking into the current experiences of investors choosing arbitration as a means of dispute resolution mechanism. If an investor chooses to designate other countries as the seat of the arbitration, it risks its ability to guarantee the enforcement of a potential award in Ethiopia. This is because the relevant part of the Civil Procedure Code required “reciprocity” as a necessary requirement for any foreign arbitral award to be enforced. This meant that the country in which the foreign award is granted must reciprocally enforce awards made in Ethiopia in order to ensure the enforcement of the award originating in a foreign country. Ethiopian courts interprets the reciprocity requirement to mean the existence of a judicial assistance treaty between the two countries. However, Ethiopia has only one judicial assistance treaty – which is with China – which therefore means that only awards from China are enforceable in Ethiopia. As such, choosing a foreign seat, other than China, meant that an investor risked an enforcement of its foreign award on Ethiopian soil.
An investor who chooses Ethiopia as a seat to counter risk of unenforceability, on the other hand, will also face another challenge. Such an investor risks the finality of a potential award. Ethiopian courts in two prominent arbitration-annulment proceedings (the Consta and Agricom cases against the Ethiopian government) has confirmed that Ethiopian court, particularly the Cassation Bench, has the constitutional power to review and reverse the final arbitral awards on grounds of “fundamental error of law” if the seat designated is Ethiopia. This review power of the Cassation Bench is construed to apply irrespective of a clear finality clause in the arbitration agreement. An investor, after exhausting enormous resource on arbitration, may later find out that its award is worth only as much as the paper it is written on.
The ratification of the NYC means that Ethiopian courts have to automatically recognize and enforce foreign arbitral awards from close to 166 NYC member countries, unless the award is set-aside by the limited grounds listed under the NYC. The requirement for a judicial assistance treaty is now surpassed and foreign arbitral awards are protected from judicial interference by the Cassation Bench.
While awards with the seat of arbitration out of Ethiopia have “foreign award” status without ambiguity, it is not clear if some awards made in Ethiopia can also be considered as foreign arbitral awards on account of several factors. In some jurisdictions, awards having one or more foreign element (including the parties being from different countries) are considered as foreign awards. Ethiopia does not yet have enough judicial precedent, but from the Consta and Agricom cases, it seems that foreign awards are those rendered out-side of Ethiopia (where the seat is outside of Ethiopia).
The NYC ratification proclamation made a reservation that the convention will apply to arbitration agreements concluded after the date of its accession to the NYC, meaning that there is no retrospective application of the convention to agreements signed before Ethiopia’s accession. Further, Ethiopia will apply the NYC on arbitral awards made only in the territory of another contracting state to the NYC.
It is indeed a great leap for Ethiopia to ratify the NYC. Many agree that it is long overdue. Among other factors, the ratification will boost investors’ confidence in investing in a country that recognizes and enforces a foreign arbitral award. Investors do have an interest in a neutral and independent forum with no risk of national bias or political pressure to resolve potential disputes. Allowing parties to agree on a neutral playing field and enforcing the outcome of their contention promotes business and investment. It also makes courts more efficient by avoiding unnecessary diversion of judicial resource.

The writer can be reached at info@aaclo.com

Need for inclusive development financing by the Development Bank of Ethiopia

Ethiopia should learn the boom and bust in East Asia