Hiwot Teferra can be reached at hiwotteferralobo@gmail.com 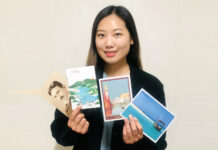 For the love of postcards 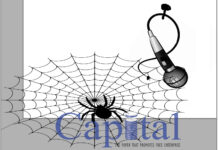 The Decline of Global Value Chains

On Pseudonyms of Ethiopian Literature

Kofi Annan was the United Nations