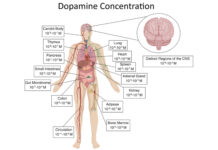 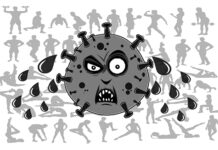 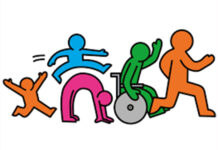 Muscles are the main actors of movement

Creativity, conscientiousness needed for Ethiopia to prosper by 2050 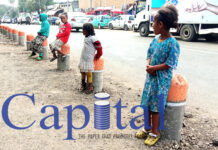 Book recommended for you

In defense of intellectual lunacy