The author has an MA in Economics. You can contact him via: etsubdink08@gmail.com 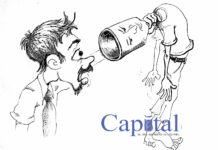 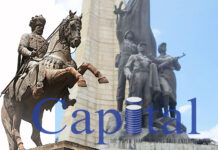 Be productive this summer!