The tragic, catastrophic and fantastic end

By The Queen of Sheba

The Queen of Sheba may be reached at QueenOfSheba2020@outlook.com

Vaccine Apartheid: The Epitomy of Imperialism

Which direction is he go ing? 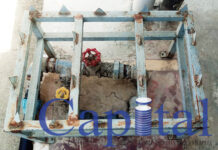 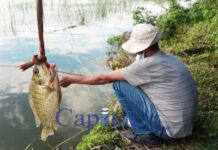