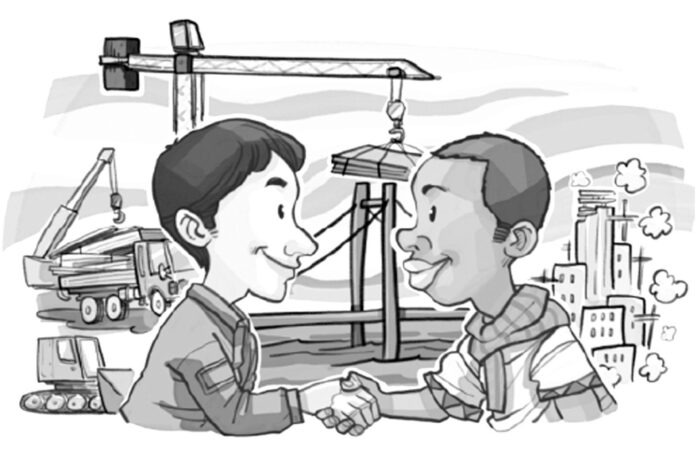 The author is a former senior diplomat in the South African Department of International Relations and Cooperation, and a senior research fellow with the Institute of African Studies at Zhejiang Normal University. The author contributed this article to China Watch, a think tank powered by China Daily.