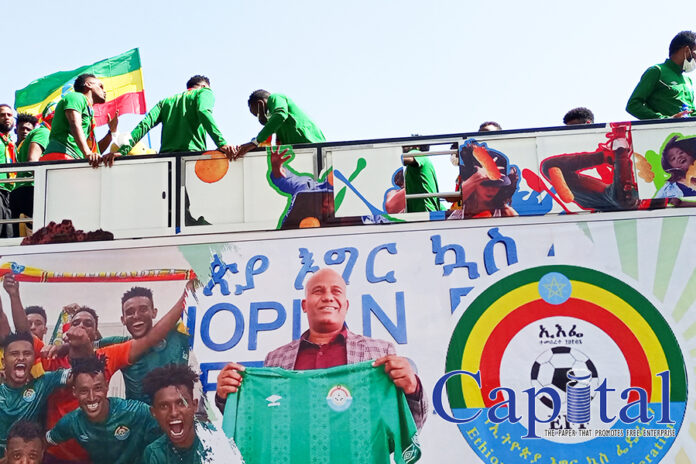 We know 23 of the 24 teams that have booked their places in the upcoming African Cup of Nations finals to take place in Cameroon in 2022.
The 24th remains to be decided after Sierra Leone’s game with Benin was postponed in the wake of five members of the Benin team testing positive for Covid – findings Benin dispute.
Nevertheless, that one piece aside, the puzzle is now complete: we now know the shape of the tournament set to be held in Cameroon in January next year – which will still to be called Afcon 2021.
And over the final two games, we learned a lot about the finalists.
Group G for Gosh
Many people would have picked seven-time Cup of Nations champions Egypt as the winners of a group containing the Pharaohs, Kenya, Togo and tiny Comoros. Very few would have picked that Comoros would come second. 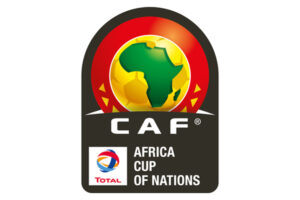 A 0-0 draw between Comoros and Egypt in the opening game seemed to suggest that Egypt might be unexpectedly bad. In fact, it was an indication that Comoros were unexpectedly good.
Their coach Amir Abdou, appointed in 2014, has quietly been going about gathering more and more players from the diaspora to play for the team.
And from that superbly-achieved point at home in their first game, Comoros rampaged their way through the group, undefeated until the last game against Egypt in Cairo, by which point they had already qualified.
How far Comoros might go in Cameroon of course remains to be seen – but perhaps they can look to their neighbours Madagascar, who got to the quarter-finals on their debut last time around, for inspiration.
Revelations of the qualifiers
Comoros were not the only country who have taken advantage of Caf’s expanded Finals format, which now allows 24 teams to qualify.
The Gambia stunned everybody in African football when the sat top of Group D, ahead of Gabon and DR Congo, having never before had any history of success in the continental competition.
It was certainly one of the biggest surprises of the qualifiers – with the Scorpions totalling three wins, one draw and two defeats.
The record breakers
Tunisia gathered more points than any other team in the qualifiers. The Eagles of Carthage totalled 16 points from five wins and one draw.
Seven teams have completed their qualifying journey without losing a single game: Nigeria, Tunisia, Algeria, Egypt, Senegal, Morocco and Burkina Faso.
Algeria’s unbeaten run is now a staggering 24 games, dating back to 2018. They’ll need to go another 12 – which would include winning another Cup of Nations – to break the world record though.
The missing nations
South Africa only needed a point from their last game in Sudan – but they lost 2-0.
The 1996 champions and 2010 World Cup hosts will not make the Finals, and their coach – who has now been sacked – apologised for causing “emotional pain” to the nation.
The 2012 champions Zambia failed to get out of Group H – Algeria and Zimbabwe taking the spots – despite a win in Harare.
And DR Congo, former giants of the tournament in the 1970s when they were known as Zaire, only finished third in Group D.
Return of old powers
Another power of the 1970s, 1970 champions Sudan, have long been lost in African football – but they are back. They won four games and it was their beating of South Africa that cost Bafana Bafana their place.
A similar achievement was recorded by Ethiopia, who won the African Cup of Nations in 1965 – and, together with Sudan and Egypt, were the founders of the continental competition in 1957.
The Walias made it through in group K behind Ivory Coast with three wins and two defeats.
2021 Africa Cup of Nations Finalists
Group A: Mali-Guinea
Group B: Burkina Faso- Malawi
Group C: Ghana- Sudan
Group D: The Gambia-Gabon
Group E: Morocco-Mauritania
Group F: Cameroon-Cape Verde
Group G: Egypt-Comoros
Group H: Algeria-Zimbabwe
Group I : Senegal-Congo
Group J : Tunisia-Equatorial Guinea
Group K : Ivory Coast-Ethiopia
Group L : Nigeria, TBC

The future of plastic business