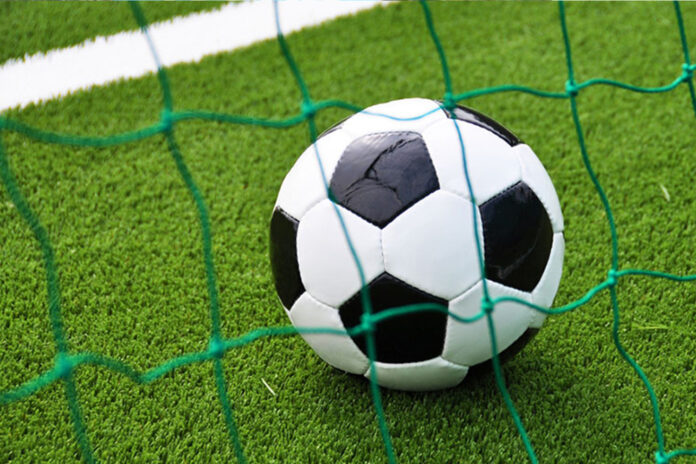 Edom Kedzo leading the strike force, former premier league side ArbaMinch Ketema posed to a surprise return to the top tier claiming Group ”C” top spot. A shocking 3-0 home defeat to cross town regional rival Selete-Werabe, Butajera shouldered off the top spot for the first time in the season. Debub Police and Ethiopia Medin are far from the leading party.
A strong defense that conceded only two goals in eight matches and a humble target man bagging six of eleven goals the team scored, unbeaten side Arbaminch is said to be the hottest favorite but for Butajera that is licking its wound after the heavy defeat in front of home supporters. A goal less draw in the latest clash against home side Ethiopia Medin, “The Alligators” claimed top spot with 22 points.
Licking its wound from the heavy home defeat Butajera is expected to recover fast and resume its strong promotion contention. Scoring eleven of the 16 goals between them strikers Belay Gezahne and Denkneh Kebede are capable of steering their side to promotion with some luck.
A marginal away victory over relegation threatened Yeka-Subcity, five points behind the leaders Gedeo Dilla takes third place. Though many considered the promotion race is between two horses (Arbaminch and Butajera) Gedeo is the only side considered outsider in the promotion race.
Former top tier sides Debub Police and Ethiopia Medin are rotting below mid-level sitting seventh and tenth respectively. Police collected 12 points from three wins, three draws and four defeats while Medin boasts only ten points from nine matches.

1000 press releases about COVID-19 in Africa distributed by APO in...