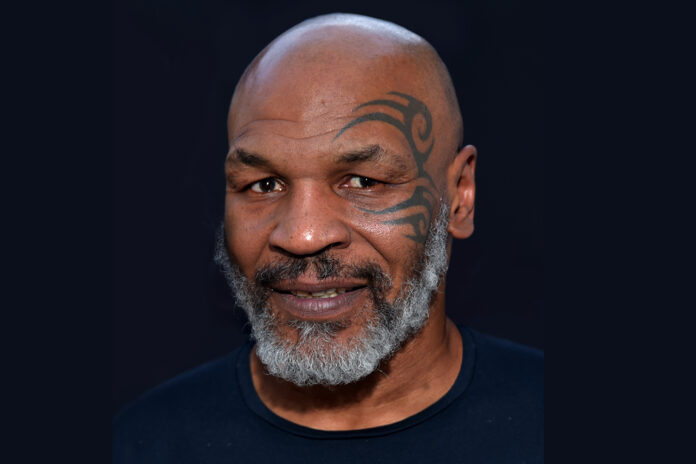 Former two division world champion Ricky Hatton is all too familiar with making a comeback after years of retirement.
Hatton retired from the sport in 2009, when he was knocked out cold by Manny Pacquiao.
In 2012, Hatton was able to overcome a lot of his demons outside the ring and got himself in proper form. He made an attempt at a comeback, and once again retired after getting knocked out by Vyacheslav Senchenko.
In the recent headlines, is 53-year-old former undisputed heavyweight champion Mike Tyson.
Tyson, who retired back in 2005, has been pondering the possibility of returning to the ring for a few exhibition fights to raise money for charity.
After releasing a viral video clip, which showcased his speed and power in training, Tyson began receiving massive financial offers to return to the ring.
Hatton hopes Tyson stays away from the ring and remains in retirement, because he doesn’t want to see the Hall of Famer get hurt.
“Mike’s in a good place now,” Hatton told IFL TV. “A few years ago, not when he bit [Evander] Holyfield’s ear and all that, even when he retired he wasn’t in a very good place. I think he was on medication and stuff like that. But now he’s doing real positive things with his life. He’s doing motivational speaking, he’s talking well, he’s looking well.
“Now his body is right and his head’s right, why is he thinking about a comeback? I don’t get it. It would be a tragedy for him after going through all those bad times to getting right on the straight and narrow to giving himself some serious injury. It would be heartbreaking.”