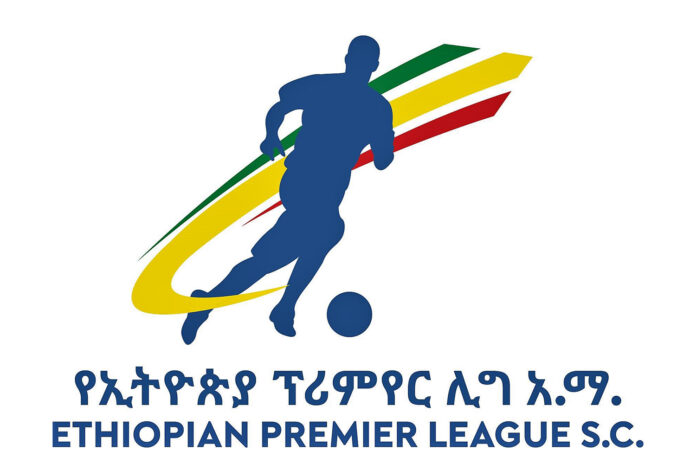 Named after the sponsor Betking, Betking Ethiopian Premier League, the Ethiopian top tier new season is going to be a 13 teams two rounds fixtures following the absence of the three Tigray region football flag bearers Mekele SabaEnderta, Sehul-Shere and Welwalo Adigrat due to the current political situation in the country.
According to the newly announced statement of the League Committee the three clubs top tier spot will be reserved for the 2021 league season therefore three teams are going to be relegated and three teams from Super League to be promoted at the end of the current season.
Following the new developments a special transfer window already opened for the players from Tigray who wants to join other teams in a one year contract. In line with that many players including recent seasons revelation former Mekele goal machine Amanuel G/Michael and former Mekelakeya striker Menyelu Wondemu signed deals with different sides. Fasil and Baherdar Ketema are said to be major beneficiaries of the latest development.
With the new season to be opened over the weekend, popular side Ethiopia Bunna entertains visitors Wolkite Ketema while Jimma AbaJifar faces Adama Ketema in season opening Oromia derby match at Addis Ababa stadium. Nearly a year since the football standstill due to Covid19, football fans are anxiously awaiting the return of the sport although it takes place behind closed doors. All Fifa and Caf Covid19 Health procedures including tests for players and referees are said to be carried out strictly.
On the other season opening fixtures on Monday Wolaita Dicha meets regional rival Hossana followed by a much anticipated faceoff between Bahirdar Ketema and Sidama Bunna. Busy in signing number of big name players Bahirdar is favorite to go home with all three points for Sidama Bunna is no more to get the service of their renowned goal machine Addis Gidey who joined St George in a two years lucrative deal.